Back to the old one? Finding the right character is one of the most important things that a wrestler can do. Having the wrong presentation can doom a wrestler’s potential from the get go, but sometimes there are changes made after someone has been around for awhile. That means an adjustment might need to be made, and now the seeds for such a change could have been planted.

This week on Monday Night Raw, Bayley defeated Alexa Bliss in the show’s main event. Throughout the match, commentary suggested that Bliss was not being herself and was not putting her all into the match. According to Wrestlingnews.co, this was designed to suggest that Bliss had lost a step since her return to television. This is taking place at the same time as the White Rabbit mystery continues across WWE TV, which may have to do with the return of Bray Wyatt and a potential reunion with Bliss. There is nothing to confirm that this is the case as of yet.

Opinion: I would hope that this isn’t the case, as the idea of having Bliss back as the female Fiend might not be the best move. The story really wasn’t working when they were having their original run and I would hope that WWE has something fresh if they insist on trying the whole thing again. If nothing else, just keep Bliss and Wyatt apart and see what they can do on their own.

What do you think of the idea? Would a reunion work? Let us know in the comments below. 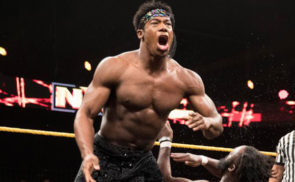 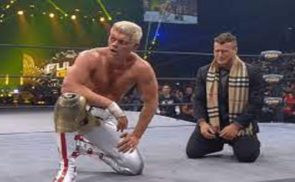