That’s an appropriate number. WWE Monday Night Raw has been the flagship wrestling program in the United States for most of its history. The show debuted on January 11, 1993 and has since become a staple of wrestling television, as WWE continues to air new editions every week. Now the show has reached a major milestone and they are doing something special to celebrate.

IN CASE YOU MISSED IT: Bobby Lashley on Another Match With Brock Lesnar: “It’s About To Happen”

This is pretty awesome. Check out the countdown, plus some more awesome Monday Night Raw moments: 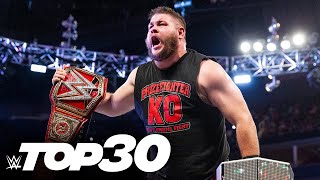 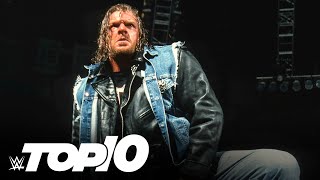 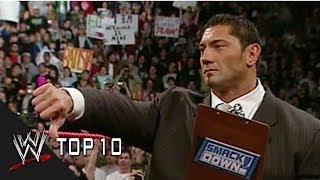 Opinion: I love this kind of thing as while the show has not been so great in recent months if not years, Monday Night Raw has been such a staple of of wrestling over the years that it is impossible to ignore. Some of the most iconic wrestling moments from the last three decades have taken place on the show and it is quite the trip to look back at some of those amazing times. 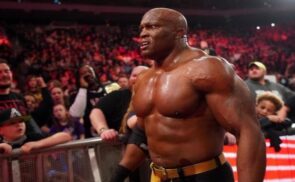 Bobby Lashley on Another Match With Brock Lesnar: “It’s About To Happen”