Welcome to the family. There are a lot of wrestlers on the WWE roster today and that has been the case for a good while now. With so many wrestlers around, WWE can have some issues finding a new way to bring someone in. They only have so many ways to bring in a new star and some of them are more practical than others. Now we know who is coming in next.

One thing that WWE, and NXT in particular, has done well is bring in a variety of international talent. The promotion has done a great job of having a diverse lineup available and that has gone a long way in making NXT that much more enjoyable. Now they are bringing in a new name, and it happens to be someone who we have been waiting on for a long time now.

This week on NXT, it was announced that Sarray, better known as Sareee, will soon be appearing in NXT. This comes over a year after she was signed to the company but her debut was delayed by the Coronavirus. WWE did let her wrestler in Japan in the time being. It is not clear when she will be making her first appearance for NXT or whom she will be facing.

This should be interesting. Check out the announcement and her time in the ring: 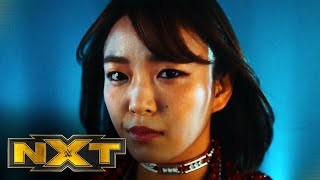 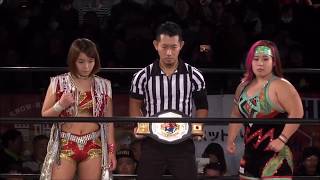 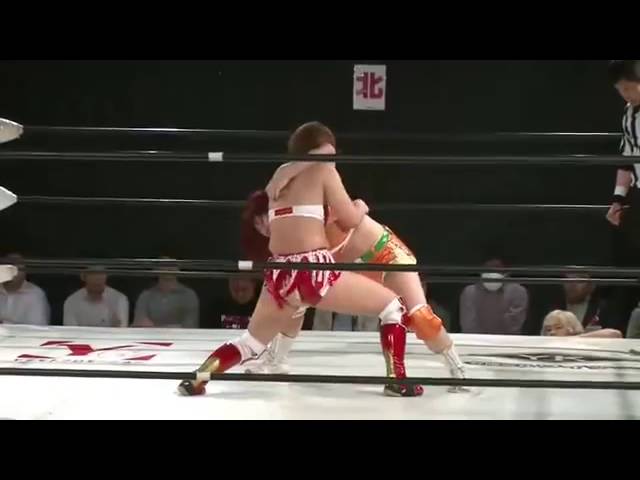 Opinion: This is the kind of thing that can work out rather well as NXT can always find a use for a new talent. I haven’t see Sarray in the ring before but it takes something special to make it into NXT. The women’s division can use a boost anyway and if she winds up being the addition that they need, then everything should be fine. Maybe they have something here and that means the delay is worth it. 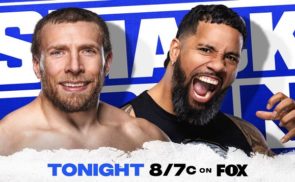