The king is dethroned. With less than a week to go before “Summerslam 2017”, the card is looking very loaded. Coming into tonight there were eleven matches announced and another was added during the show. However, one of them might have been done tonight instead and it had a big result.

Tonight on “Monday Night Raw”, Akira Tozawa defeated Neville for the Cruiserweight Title, ending Neville’s reign which started back at “Royal Rumble 2017”. The match was scheduled for Sunday but Tozawa’s agent Titus O’Neil got the match moved up. There is no word on if the match will still take place on Sunday.

Here’s what O’Neil had to say about getting the match early. 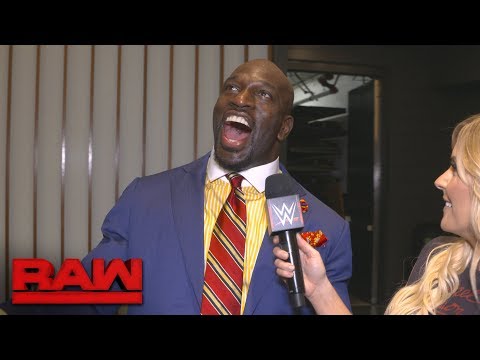 Opinion: I’m not sure I get the decision here. I get the idea of giving Tozawa the title as Neville has had it since January, but why burn this match off instead of doing it on Sunday? Did they really just have too much stuff for Sunday and want to get rid of one? Also, no one watches “205 Live” and they can’t put this match on there to draw an audience? That’s a very bad sign for that show.

Do you like the decision? Would you have preferred this match take place on Sunday? Let us know in the comments below. 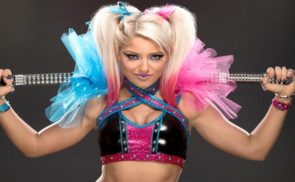 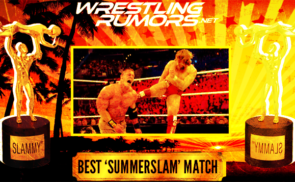