The Surprise. Former WWE World Champion May Be Debuting On AEW Dynamite Premiere.

That’s how you start a show. AEW Dynamite debuts this coming Wednesday night with its first broadcast. The show has been hyped up for a very long time now and all that matters now is what they do once the show goes on the air. In addition to being good, they need to make it memorable though and that includes bringing in some surprises. We might know one of them in advance.

According to Sports Illustrated, Jake Hager, formerly known as Jack Swagger in WWE, is a strong possibility for a surprise debut on Dynamite. Hager has wrestled for various companies since leaving WWE in 2017, including becoming Lucha Underground Champion. He has also started a career as a mixed martial artist, winning his first two fights with Bellator MMA.

Hager can make an impact. Check out one of his more intense moments in WWE: 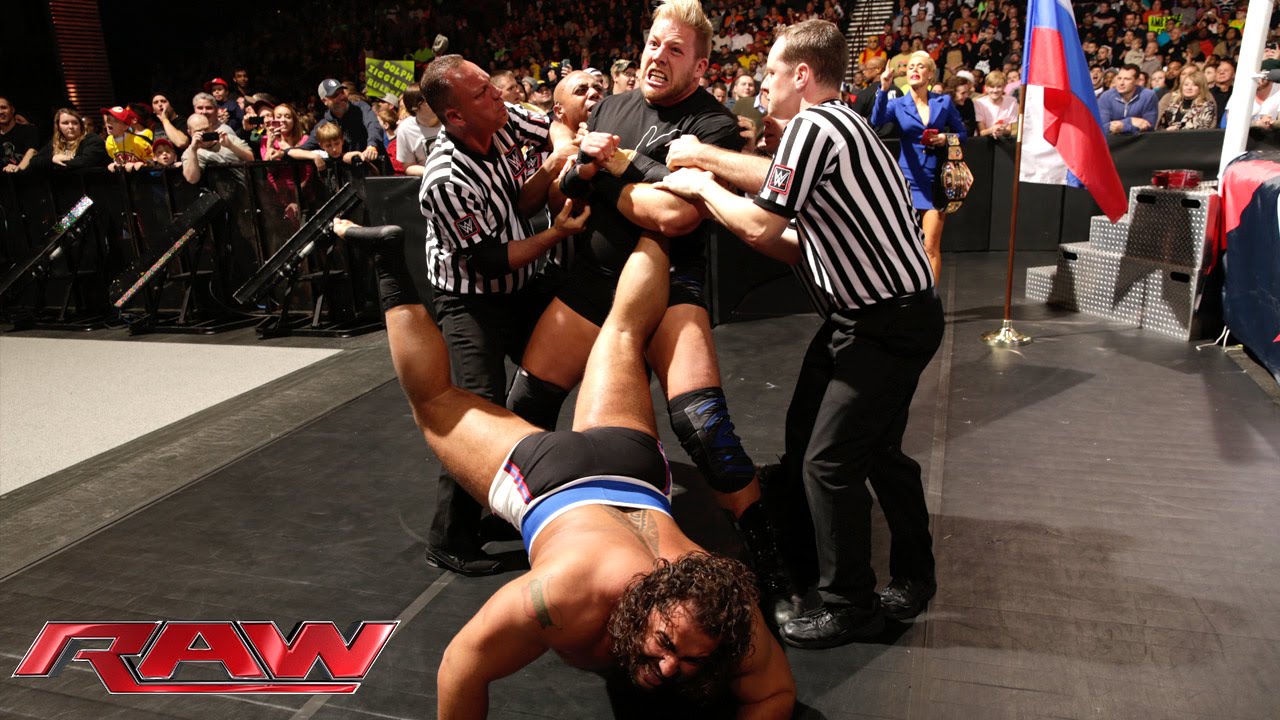 Opinion: This works well enough as Hager is someone who could make quite the impact. I know he’ll have the same stigma of being an ex-WWE star, but he’s a former World Heavyweight Champion and that brings some weight along with it. At some point you need something to help set up these newer names and a win over someone who has held a major title can accomplish that goal.

Do you want Hager to appear? What do you expect him to do? Let us know in the comments below.

There’s One More To Go. Another Weekly Wrestling Television Series Debuts Next Week. 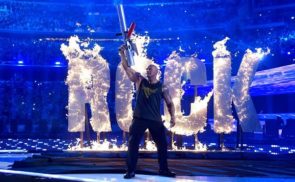 Yes Or No? Major Update On The Rock’s Status For SmackDown On FOX.