Yes Or No? Major Update On The Rock’s Status For SmackDown On FOX.

The Great One. We are coming up on the premiere of SmackDown on FOX, which is going to be the start of the biggest opportunity WWE has had in a very long time. Something that has been forgotten though is that it is also the 20th anniversary of the show, which means it is time to start looking back through history. That is something WWE excels at and now they have their biggest name set up.

As announced on his Twitter account, the Rock will be appearing on this week’s SmackDown on FOX. The Rock has not appeared on SmackDown since January 11, 2013 as most of his appearances have been on Monday Night Raw in recent years. There is no word on what Rock will be doing on the show. SmackDown is considered the Rock’s show as it was named after one of his most famous catchphrases.

FINALLY…I come back home to my @WWE universe.
This FRIDAY NIGHT, I’ll return for our debut of SMACKDOWN!
LIVE on @FOXTV.
There’s no greater title than #thepeopleschamp.
And there’s no place like home.
Tequila on me after the show ??#IfYaSmell? #Smackdown#RocksShow #FOX pic.twitter.com/V5i4cxqIqH

Rock certainly has history on SmackDown. Check out his ten greatest moments: 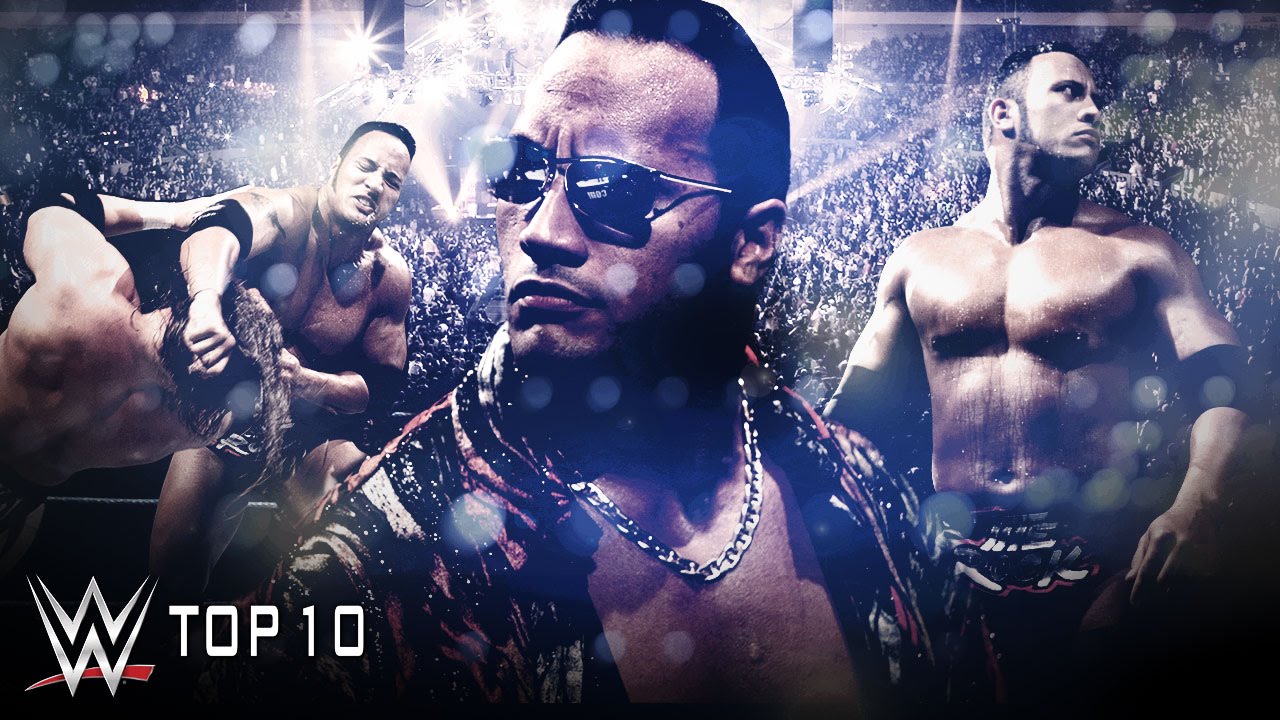 Opinion: This is one of those things that WWE almost had to have as the Rock is arguably the biggest movie star in the world at the moment. Having him on the show will make it more of a must see event and will bring in some extra fans who might not usually watch. The problem is keeping them around though, which has long since been a problem for WWE.

What do you expect Rock to do? Who else do you want to see on the show? Let us know in the comments below. 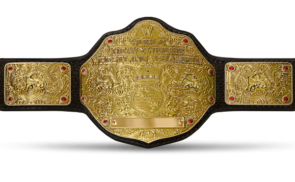 The Surprise. Former WWE World Champion May Be Debuting On AEW Dynamite Premiere. 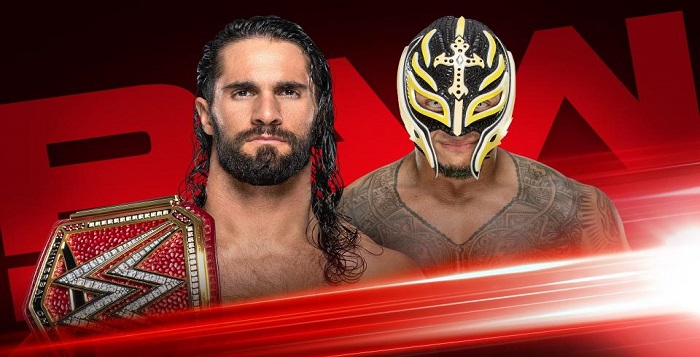