That Sounds Like A Shot Across The Bow. WWE Announces A Major Show On The Same Day As AEW’s All Out.

It’s a big day. Double Or Nothing was one of the biggest and certainly most discussed wrestling shows of the year and AEW is suddenly red hot. At the same time though, there are several other wrestling promotions and shows around the world drawing attention. The fresh competition is something that has not happened for a long time now and it turns out that a certain day is going to be a packed one.

They’re ready to go. Check out the promo for Takeover: Cardiff: 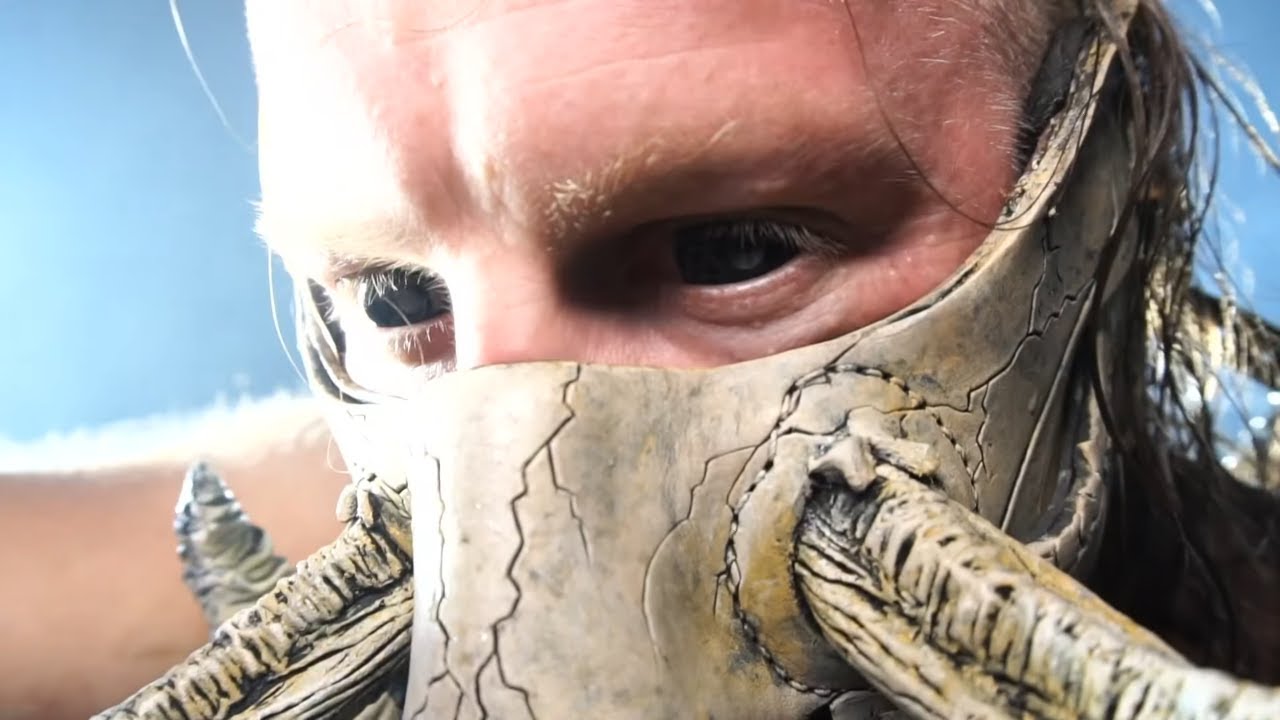 Opinion: Egads what a stacked day of wrestling, but the more interesting thing is that WWE is clearly taking a shot at AEW with this. How many people are going to be watching that many hours of wrestling in a day? Not only is Takeover: Cardiff on earlier in the day, but it’s on the WWE Network, meaning it is going to cost $9.99 at most, or probably about 20% of the price of All Out. There are certainly different audiences, but this is quite the move from WWE.

Which show are you looking forward to most? Which are you going to watch? Let us know in the comments below. 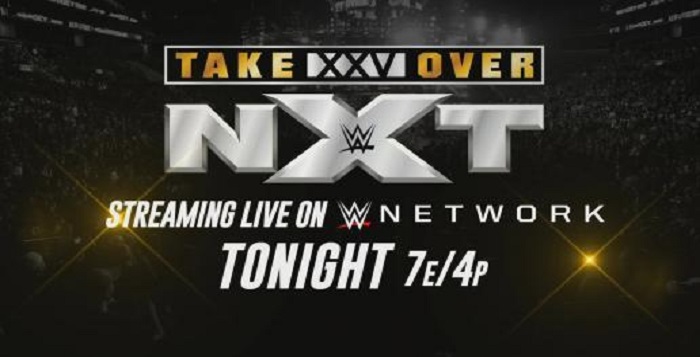