Why was Shaquille O’Neal Not at “Wrestlemania XXXIII”?

O’Neal recently spoke about the potential match on his “Big Podcast with Shaq” show and basically said it was WWE’s fault. He was ready to accept the match but then it was canceled due to WWE changing their mind. The two sides went back and forth but nothing wound up taking place. Here are the comments on the match negotiations:

Kinkade: “And my theory all along – this is not his commentary – I have a hard time believing that somebody would read a script where he would lose in anything.”

Kinkade: “You are competitive.”

Gass: “The man did Kazaam for God’s sake.”

You can listen to the full show here.

Opinion: After all the time spent talking about how this match was a sure thing, it really surprised me when it didn’t happen. That being said, I’m glad it didn’t actually take place. The match probably would have just eaten up about twenty minutes counting entrances and that’s too much on a show that was already as packed as “Wrestlemania XXXIII”. 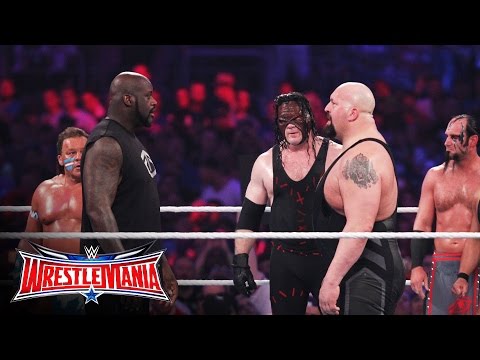 Did you want to see this match? Do you think it happens at a later date? Let us know in the comments below. 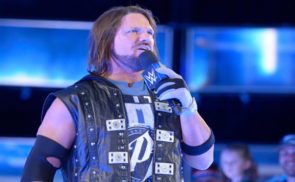 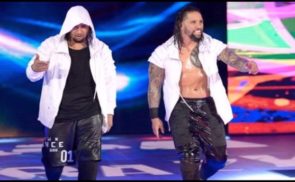