Run It Back: New Grudge Match Set For WrestleMania Backlash

There’s your sequel. There are all kinds of matches in WWE and you never know what you might be seeing. The company knows how to mix things up a bit, but sometimes you need to see a match take place again. It can be needed for a variety of reasons and that will be the case again next month, as we are going to be seeing a rematch from this year’s WrestleMania.

Cody Rhodes made his surprise return to WWE at WrestleMania 38 and defeated Seth Rollins. The following night, the took shook hands without coming to blows. This week on Monday Night Raw, Rollins issued a challenge to Rhodes for a rematch, with the match being set for WrestleMania Backlash on May 8. This will be the second singles match ever between the two.

Opinion: This isn’t exactly a surprise as last week made it pretty clear that we would be seeing this match at some point in the near future. Rhodes seems to be on his way to the top of the WWE and having him beat Rollins twice in a row is a good idea for him. Hopefully the two of them can have another good match, because their WrestleMania showdown was one of the best things on either night.

What did you think of the first match? How will the rematch go? Let us know in the comments below. 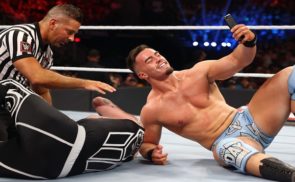 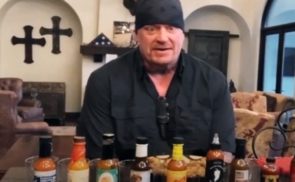