Welcome to your new home. The biggest WWE story of the year has been the company’s enormous amount of releases, as all kinds of wrestlers have been let go. This has included stars from the main roster, with legends and rookies being released. NXT has certainly not been immune either, but now we know where one of those released stars has found a new home.

Jonah, formerly known as Bronson Reed, made his Impact Wrestling debut during this weekend’s Turning Point event. Josh Alexander was speaking during the event and was attacked by Jonah, who hit multiple top rope splashes to leave Alexander bleeding from the mouth. Jonan is a former NXT North American Champion and was released from his WWE deal in August.

You might need a refresher. Check out what Jonah can do in the ring: 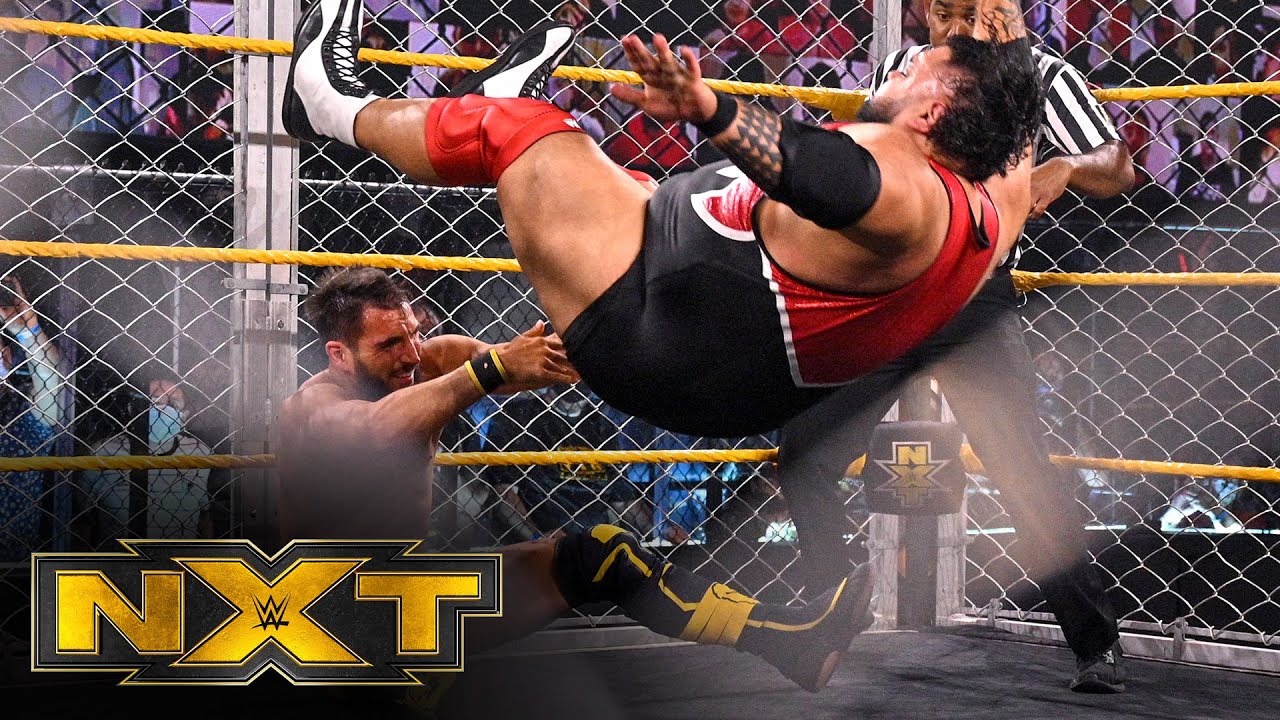 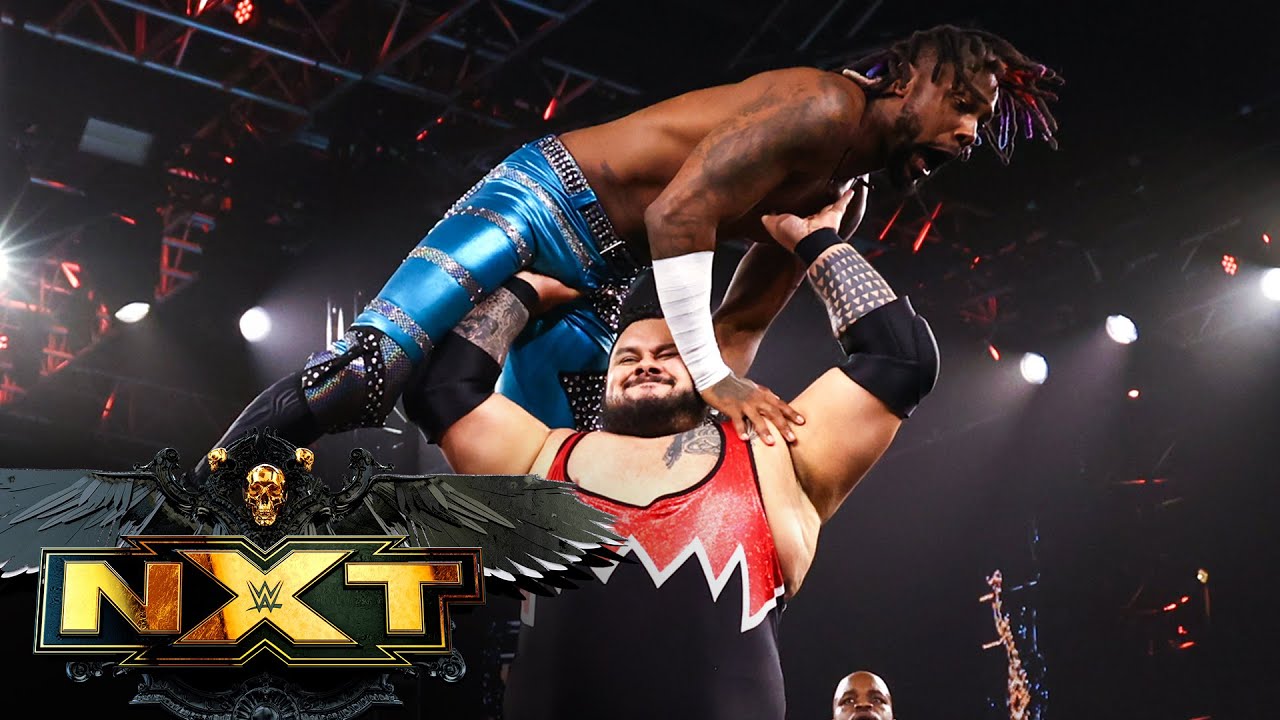 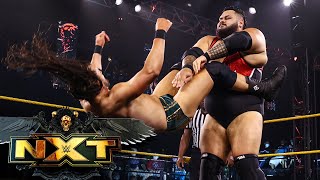 Opinion: This is about as good of an option as Jonah could have hoped for, as he could fit in rather well in Impact Wrestling. I’m not sure what he is going to do there, but starting his run by attacking and bloodying a former World Champion is a good way to start. It’s great to see him getting a chance somewhere, as I still have no idea why WWE let him go in the first place.

What do you think of Jonah? How will he do in Impact Wrestling? Let us know in the comments below.

UPDATE: WWE Change Actually Not Taking Place After All