One of the most common complaints wrestling fans have today is how much content there is to watch. WWE alone has at least seven hours of wrestling TV a week. For over twenty years, we’ve gotten used to wrestling airing every Monday night with some of the biggest stars in the sport squaring off. However, things weren’t always the same. Back in the 1980’s, wrestling television was based around the idea of squash matches. Most shows featured a big name against an unknown and matches against other stars were almost unheard of.

Things began to change in 1985. Powered by the strength of Wrestlemania and Hulkamania, the WWF was able to air a series of specials on NBC, featuring matches between big name stars and even title matches, all for free. The shows were major successes and helped push the company into their golden era, sending professional wrestling to heights no one had ever seen possible.

In this book, I’ll be looking at all thirty six episodes of the series, as well as the five Main Event specials, breaking down every match, segment and show as a whole. As usual I’ll be providing play by play, historical context and analysis of every show.

The books runs over 300 pages on a Kindle and only costs $3.99, or the equivalent in other currencies. If you don’t have a Kindle or e-book reader, there are several FREE apps you can use to read it on pretty much any electronic device. You can find those from Amazon here.

Or if you’re in another country with its own Amazon page, just search “KB’ Saturday” and my book will be the first thing that pop up.

Also you can still get any of my previous books on the WWE Championship, Monday Night Raw from 1998 and 2001, Monday Nitro from 1995-97, In Your House, Summerslam, Starrcade, ECW Pay Per Views, Royal Rumble and Clash of the Champions at my author’s page here. 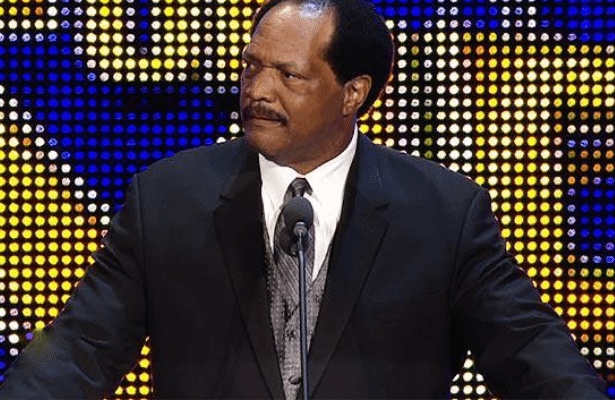 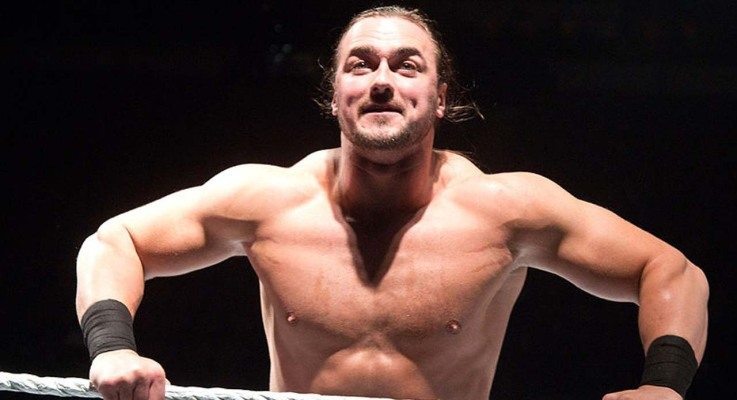