Must See Video: Jon Moxley’s Promo Becomes The Most Viewed Video In The History Of New Japan Pro Wrestling.

That’s how you make an impact. Jon Moxley has been the most talked about name in the wrestling world for the last few weeks. Starting with his debut in AEW at Double Or Nothing, Moxley followed it up with a pair of heavily discussed podcasts and then moved on to New Japan where he won the United States Title in his debut. Moxley wasn’t done yet though and now has another accomplishment under his belt.

Following his victory at New Japan Dominion on Sunday morning, Moxley dragged his still somewhat unconscious opponent Shota Umino to the press conference area where he cut a promo on wanting to be in the G1 Climax Tournament. The video, which includes some comedy at Umino’s expense, has already become the most viewed video in the history of New Japan’s YouTube channel with over 2.4 million views and counting, shattering the previous record of about 950k.

Well what else could this be? Check out Moxley’s rather funny promo after winning his match: 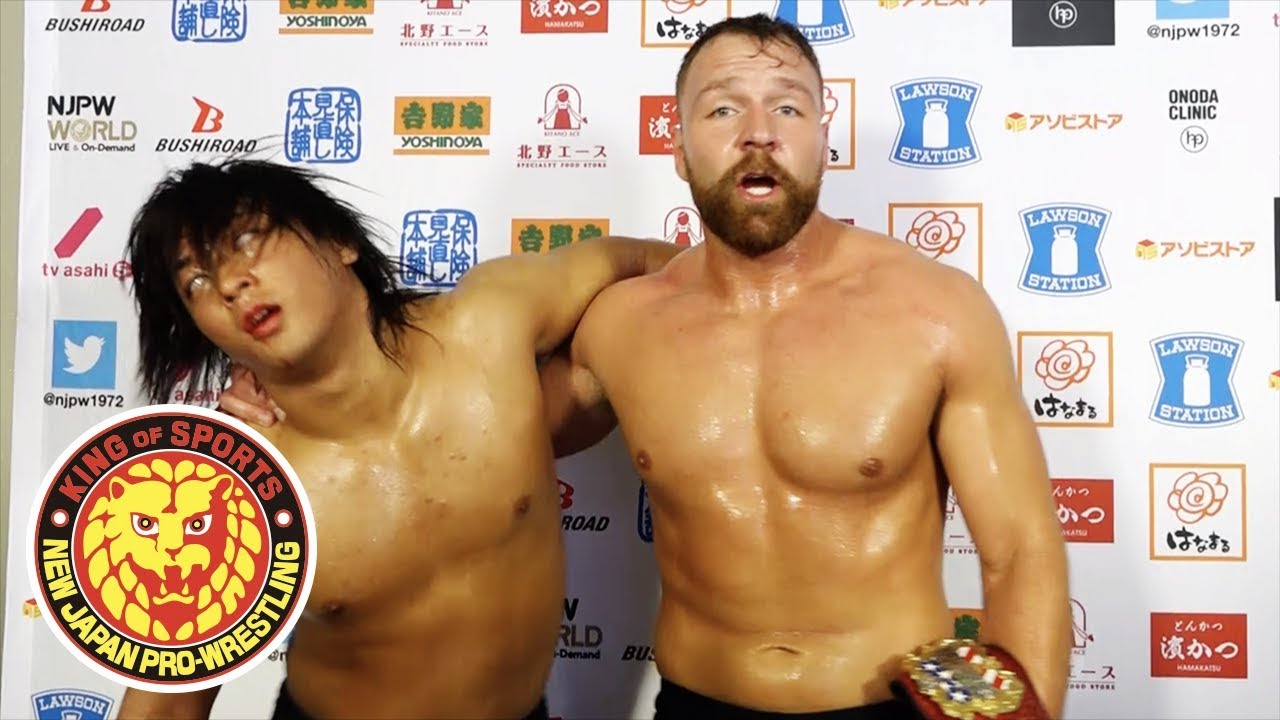 Opinion: Well I guess that’s what happens when you get rid of the scripts. Moxley has always been pretty good on the microphone and while this might not be the greatest promo of all time, it is certainly the kind of promo that got people talking. Moxley is hot right now and it isn’t surprising to see that his video became a big one. What is surprising is how big it became, and Moxley is going to stay hot for the time being.

How big can Moxley become? What is next for him? Let us know in the comments below.