It has to get a little better. The recent television ratings and viewerships for Monday Night Raw and SmackDown Live have been weak to say the least. It’s been a rough couple of weeks and there’s no real sign that things are going to be picking up anytime soon. This week didn’t seem promising either as it was mainly focused on the final push towards Sunday’s pay per view and had little in the way of setting different things up for either this Sunday or beyond. Did things improve at all this week?

Make sure to check out our full Monday Night Raw results right here.

According to 411mania.com, this week’s Monday Night Raw drew a .94 rating in the 18-49 demographic and 2.731 million viewers. These numbers are up 10% and 8% over last week’s .85 demographic rating and 2.526 million viewers. This week’s show was the go home show for Sunday’s Money in the Bank pay per view and was headlined by a pair of four way matches between the Monday Night Raw Money in the Bank match qualifiers. 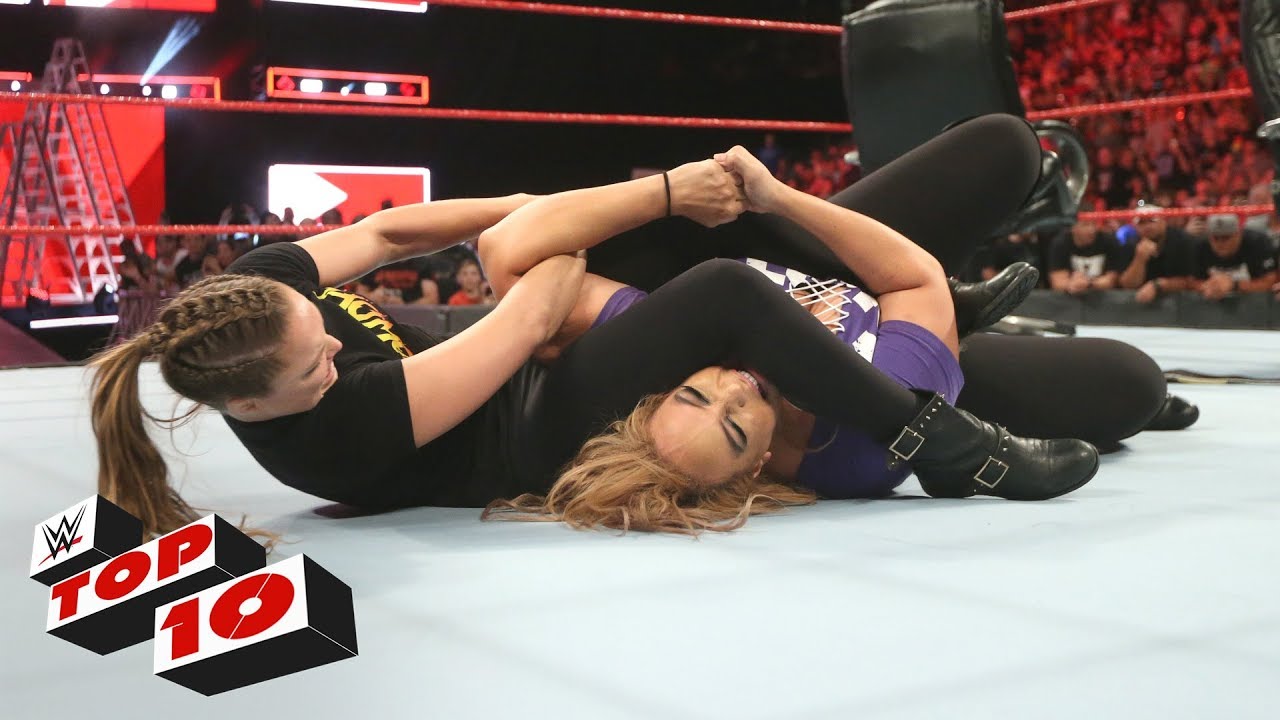 Opinion: Well, at this point any improvement is a big win for the show. The numbers over the last few weeks have been nothing short of a disaster and they had almost nowhere to go but up. In this case, maybe people were hoping for a last minute catch up before we moved on to the pay per view. You really don’t have to pay attention to anything in the last few weeks to set this up so it makes as much sense as anything else. At least the four way matches were good, even if the rest of the show wasn’t as great.

What did you think of this week’s show? Will the numbers go up again next week? Let us know in the comments below. 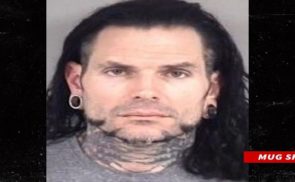 Jeff Hardy Pleads Guilty To Driving While Impaired, Sentence Given 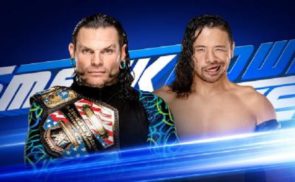