The Miz Named “Rolling Stone’s” Wrestler of the Year

He keeps getting richer and he might get his picture on the cover of the Rolling Stone. If there’s a WWE name who doesn’t get his due, it’s the Miz. The guy works incredibly hard at everything he does and make it work, despite not being the most polished in-ring worker. He’s an amazing character and after a very long time, some people outside of WWE are starting to notice.

As announced on their website, “Rolling Stone” Magazine has named the Miz as their Wrestler of the Year. The article talks about his accomplishments over the course of the year and where his turning point came. Miz held the Intercontinental Title twice this year, once at the beginning of the year and again from early June until late November.

Miz has responded to the honor.

If you haven’t seen these in awhile, check them out again: 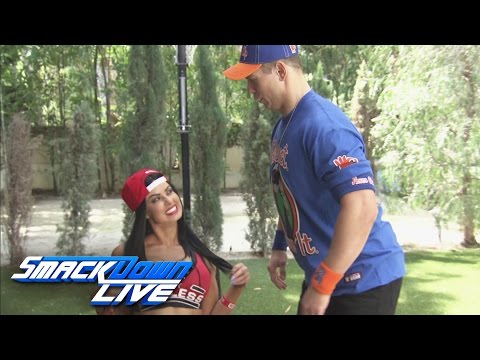 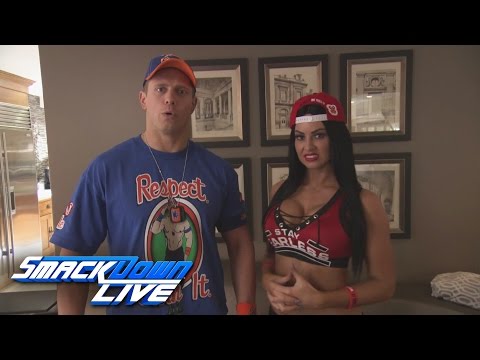 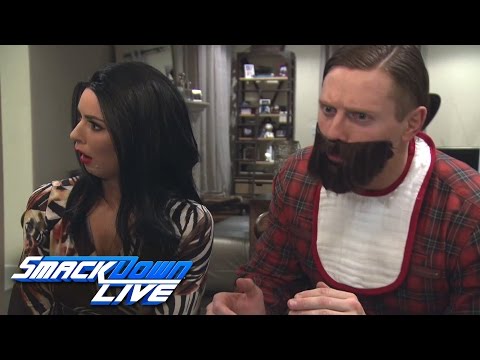 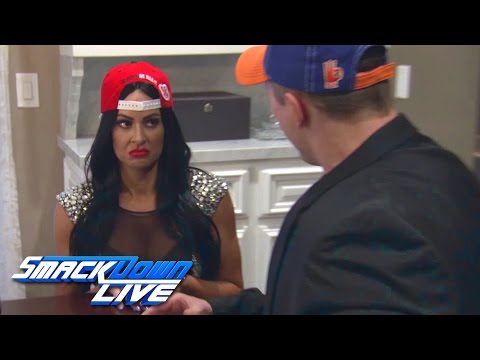 Opinion: I’m not sure I can agree with this but at the same time I can’t really say I disagree. There isn’t a definitive leader of the pack this year and it’s very cool to see Miz getting some recognition. While he had a better run last year, there’s definitely a case for him being the best in the company this year. If nothing else, his “Total Bellas” parodies with Maryse deserve some kind of an award.

Who would you put on top of the list? How will Miz’s 2018 be? Let us know in the comments below. 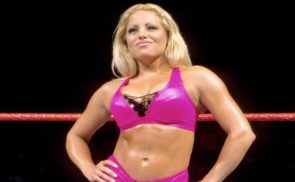 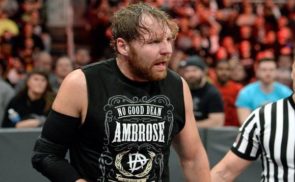