He’s gone? There have not been very many departures from the AEW roster during its few years of existence. As a result, seeing someone leave feels like a bigger deal when it actually takes place. It means something to see someone leave AEW and you get to see where they might go from there. While not confirmed, it does seem like another AEW star is hinting at heading elsewhere.

AEW’s Andrade El Idolo has released a post on Instagram, showing a picture of his mask with the caption “Bye!!!”. There is no word on what this means for El Idolo, who is currently under suspension due to a backstage altercation with Sammy Guevara. El Idolo’s most recent AEW match took place in September. AEW has yet to comment on El Idolo’s comments or given a date for his return to television.

El Idolo has done well during his time in AEW. Check out some of his moments in the company: 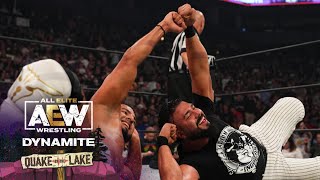 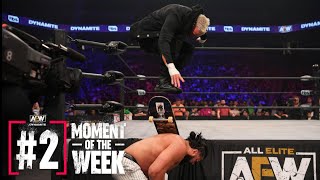 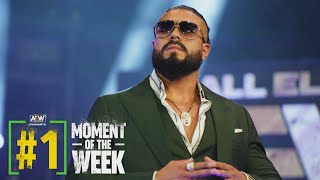 Opinion: I’m still not sure what is going on with El Idolo and now the question is what happens to him going forward. He seemed to be doing well enough in AEW but maybe he wants to go back to WWE to be with his wife, Charlotte. Other than that, this could be for just about anything, or it could have absolutely nothing to do with El Idolo wanting to leave the company and he is just messing with everyone.

What do you think of El Idolo? Where do you see him wrestling next? Let us know in the comments below. 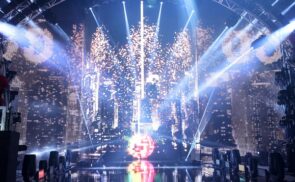 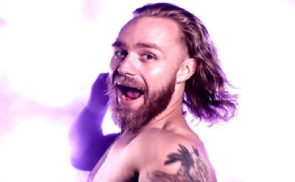 Welcome Back Soon! NXT Announces Two Stars Returning In The Near Future