He’s up next? The rise of AEW has changed the way the wrestling world works, as wrestlers are no longer stuck picking between WWE and everything else. AEW now offers another large scale promotion where wrestlers can go and showcase themselves with more exposure. It means that a wrestler becoming a free agent means a lot, and that is the case again with a top international star.

IN CASE YOU MISSED IT: Farewell: Wrestling Legend Says His Career Is “Probably Over”

According to Fightful Select, former IWGP World Heavyweight Champion is expected to leave New Japan Pro Wrestling when his contract expires. While there is no firm date for when his deal is up, it is believed to be in the near future. White will be courted by both WWE and AEW, with a source saying that WWE will come out on top. On February 11, White is scheduled to face Hikuleo in a Loser Leaves Japan match. Neither White nor New Japan have responded to inquiries about the situation.

White is one of the best in the world. Check out some of his efforts: 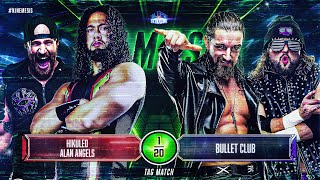 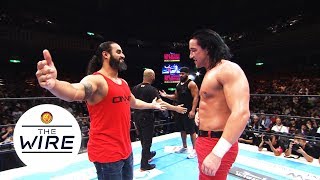 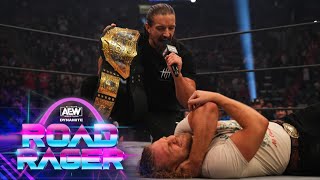 Opinion: This is the kind of free agent you do not see very often as White really is one of the best in the world. If he is available for WWE then they would be crazy to not pick him up if possible. At the same time, there is already a bit of a relationship between White and AEW so that is a possibility as well. This should make for an interesting situation and we are going to be seeing it play out soon.

What do you think of White? Where do you want him to sign? Let us know in the comments below. 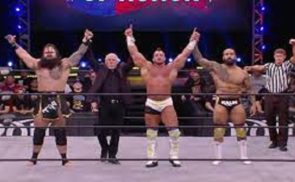 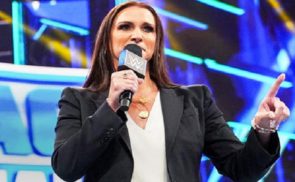