On the market. The wrestling world moves very fast as wrestlers are often going from one promotion to another. Contracts have slowed some of this movement down, but those deals eventually expire, meaning things can get interesting again. That is the case again, as a former WWE wrestler is a free agent, despite being a reigning champion in another promotion.

According to Fightful Select, reigning MLW Tag Team Champion EJ Nduka is officially a free agent and has been since January 1. According to the Wrestling Observer Newsletter, Nduka has drawn interest from WWE, AEW and various Japanese promotions. Nduka formerly wrestled for WWE as part of NXT, under the name Ezra Stone. There is no word on where Nduka will sign next or when he will announce his move.

He has done this for a bit. Check out some of Nduka in action: 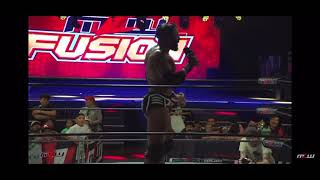 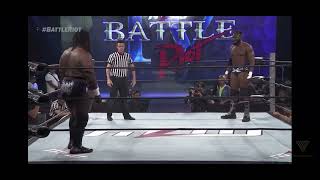 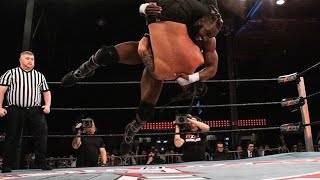 Opinion: This is the kind of thing that can get interesting in a hurry as a bidding war can break out at any time. Nduka seems to be a talented star and a lot of promotions are interested in him so odds are he will be showing up somewhere else in the near future. Then again, maybe he wants to stick with MLW for the time being and if that works for him, so be it.

What do you think of Nduka? Where do you see him signing? Let us know in the comments below. 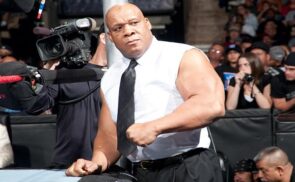 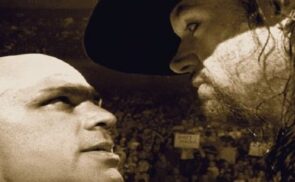