That’s the big one. Titles are one of the easiest concepts in all of professional wrestling. Any fan can get the idea of putting a championship on the line and seeing who walks out with the gold. A wrestler holding a title for a long time can make their title reign seem all the more important, especially when someone finally takes it from them. That was the case this weekend.

Trevor Murdoch defeated Nick Aldis at the NWA 73rd Anniversary Show to become the new NWA World Heavyweight Champion for the first time in his career. In addition, Murdoch had put his career on the line in the match. Murdoch’s win ends Aldis’ second reign at 1043 days, which was more than double the longest reign with the title since 1999. Aldis’ reign was the sixth longest in the title’s history.

It’s a big deal. Check out the new champ and a quick look at the historic title reign: 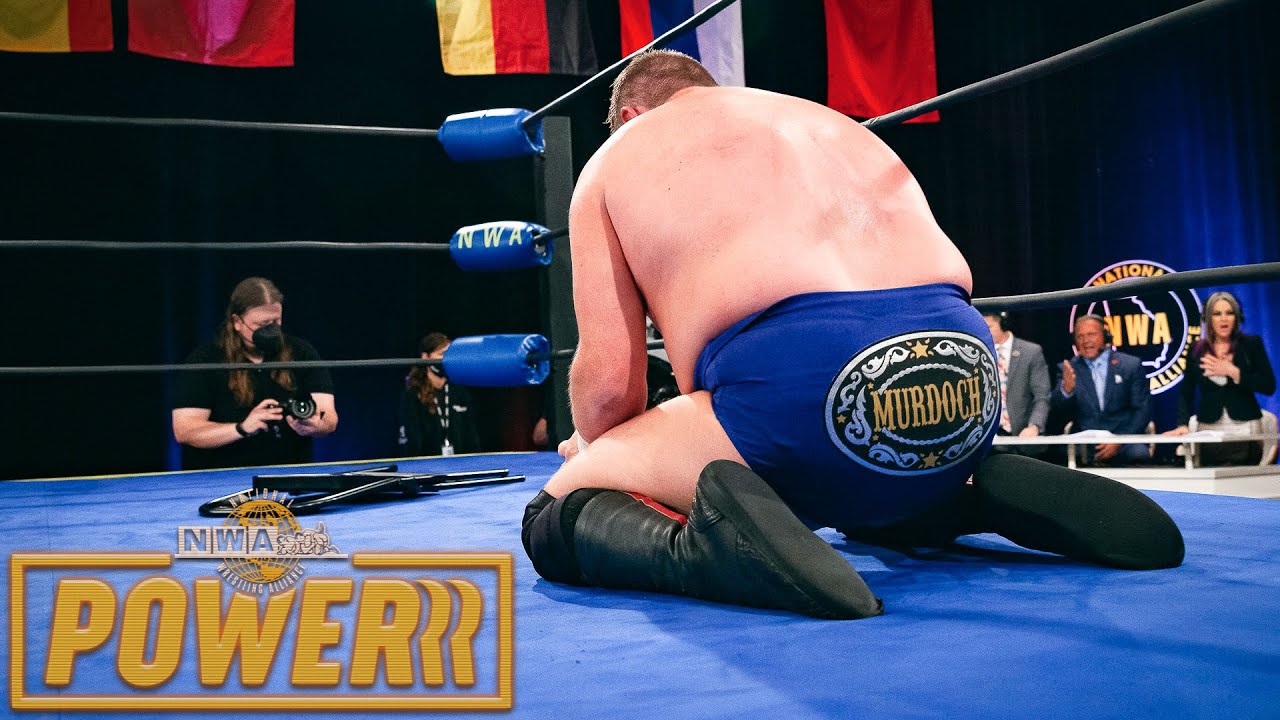 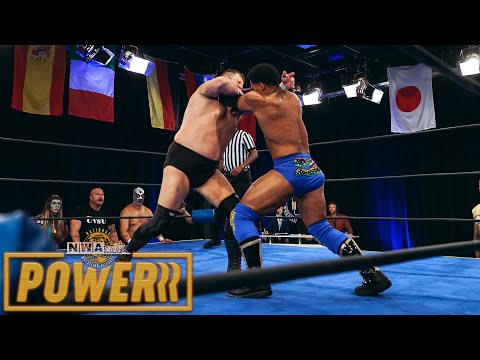 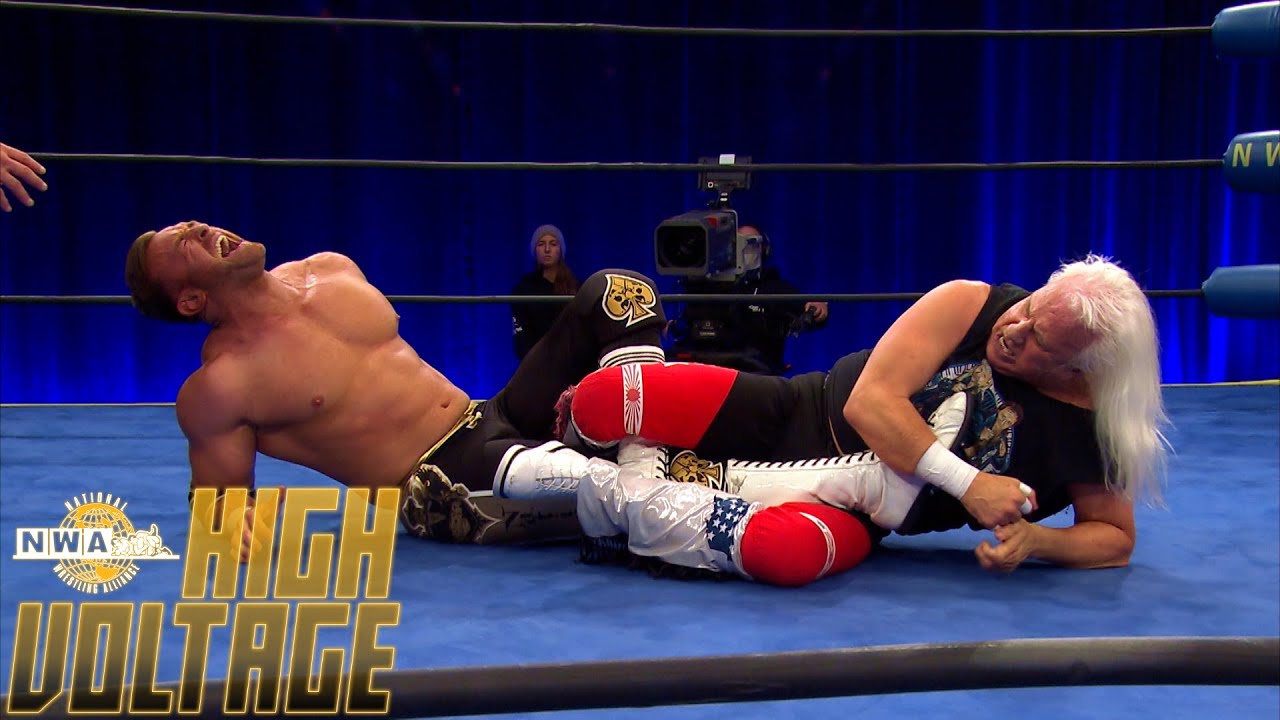 Opinion: This almost had to happen at some point as Aldis was coming up on three years as champion. There is a good chance that he gets the title back in the future but for now, it was time for some fresh blood. Murdoch does not feel like a long term champion, but there is nothing wrong with changing things up a bit after so long with the same person on top of the company.

What do you think of the title change? How long will Murdoch hold the title? Let us know in the comments below. 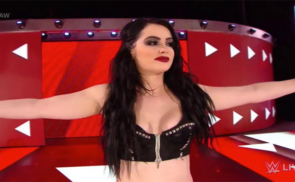