Working on it? Eight months ago, Naomi and Sasha Banks walked out on WWE, resulting in the Women’s Tag Team Titles being vacated. While Banks has moved on to New Japan Pro Wrestling under the name Mercedes Mone, Naomi has yet to make an appearance in wrestling. Now we know some more details about Naomi’s current WWE status and how things were going before she left.

Fightful Select has more details on Naomi’s WWE departure and current status. Naomi is reportedly still in contact with WWE and according to one “higher-up” in the company, it is expected that she will return to the company at some point. When Naomi originally left, her contract with WWE was set to expire, with both sides being interested in a new deal. Naomi is said to have been likely to sign the biggest money contract of her career.

Naomi was a star while she was around. Check out some of her time in WWE: 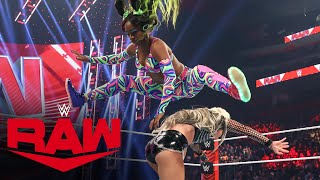 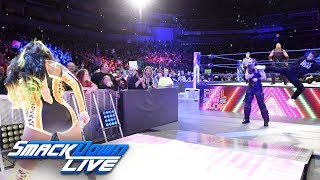 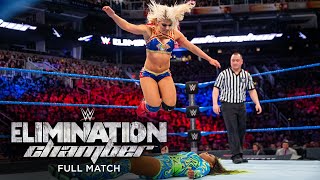 Opinion: I would hope that Naomi gets to come back to WWE, as it seemed more like Banks wanted out a bit more than she did and Naomi went with her. It would be nice to have her back as she certainly has the skills and star power to make another WWE run work. If the two sides can work together again, it would be a great return after a rather nasty experience.

Will Naomi return to WWE? Do you want her to? Let us know in the comments below.