It’s so simple. Every now and then, WWE can find something big and catch fire on a story and that is the kind of thing that they can’t plan in advance. If they find something that catches the fans’ attention though, a lot of good things can be accomplished in a hurry. This time now though, the idea might be able to do take care of two unrelated tasks at the same time.

This time around, the big idea was to FINALLY turn Roman Reigns heel for the first time in over six years. The idea was to pair him together with Paul Heyman, which is one of the biggest surprises that you probably did not see coming. It turns out that there were a few reasons to put the two of them together, one of which is a little bit surprising given what it could have been.

According to Wrestling Observer Radio, there were separate reasons for putting Reigns and Heyman together. In Reigns’ case, the idea was to cement his heel turn, as Heyman is seen as a major heel in WWE. Heyman will be Reigns’ agent or advocate going forward. At the same time, Heyman is in the spot because he is being paid “top guy” money and has not been an active TV character since WrestleMania 36. WWE felt that he should be doing something on television if he was being paid so highly.

These two could do a lot of good together. Check out how Reigns and Heyman have been friends and enemies over the years:

Opinion: The Reigns reason is the one that the fans are going to care about the most here and that is perfectly fine. Reigns has been needing a major retooling for a long time now and this is as good of a move as they could have made. Heyman is going to make Reigns seem like a much bigger heel and that is what they did here. Now just make it work going forward and everything should work out fine.

What do you expect from the pairing? Who will benefit the most? Let us know in the comments below. 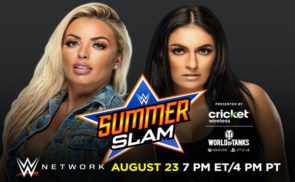 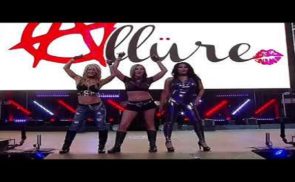