How was the Audience for “Impact Wrestling” in India?

What’s Punjabi for “eh not bad”? This week saw “Impact Wrestling” head to Mumbai, India for the first time ever in what was billed as a major event. The show saw four title matches and a lot of build towards the “Slammiversary 2017” pay per view. The question now was how well did the show draw with all of its hype and different style.

Opinion: I know the numbers are up, but maybe they could have been even higher. As is far too often the case with the show, at least three of those four title matches weren’t announced until show time. Couple that with one of the top stories being about two battling announcers, how strong of an audience could they really draw? 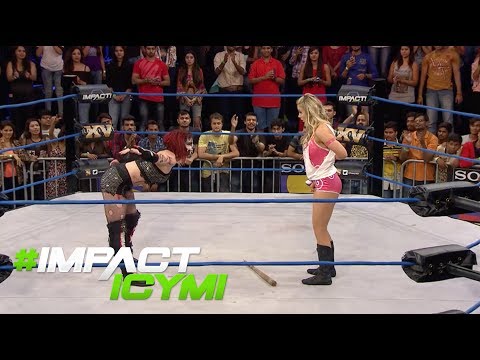 What did you think of the show taking place in India? Which “Slammiversary 2017” matches are you looking forward to most? Let us know in the comments below. 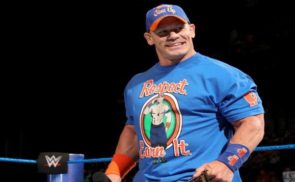 John Cena on Passing the Torch and His Upcoming Return 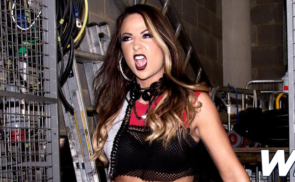