The WWE U.K. Championship Tournament is heating up, as WWE has revealed the second set of eight participants who will participate in matches at the Download Festival to determine which final eight Superstars meet at the tournament to fight for the right to face Pete Dunne for the UK Championship the night after. First set here.

Check out the reveal: 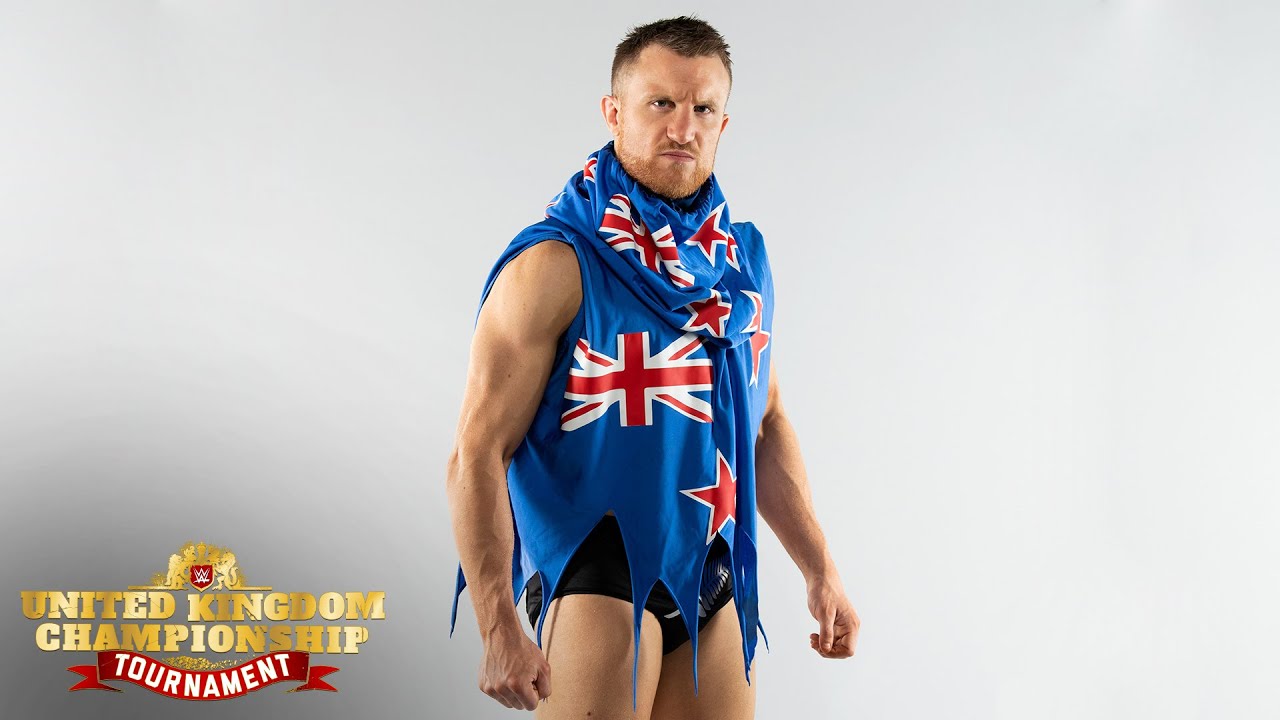 In case you missed them, here are the confirmed names from the second set:

Several of these competitors competed during the last tournament or are familiar with the WWE audience. Gulak is a member of the 205 Live roster and Drake and Webster have had matches on 205 Live. Banks is a huge name for the competition.

Who is your bet to win? 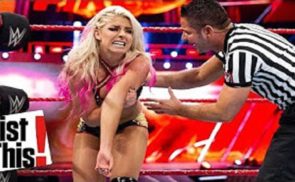 Video: Five Superstars Who Fooled Everyone 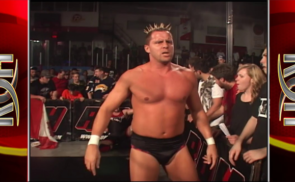