Several Big Names Backstage At Raw, Why Were They There?

Ringside News is reporting that several big names were backstage during Raw this week. We may now know why.

A number of former Superstars and an NXT Superstar were backstage at Raw this week. The list of names includes Edge, Christian, Beth Phoenix, Funaki and Kairi Sane.

From what we understand, all of these individuals were backstage to work on the upcoming season of Edge & Christian’s WWE Network show.

In the photo shared on Instagram below, Sane and Pheonix are shown backstage in costume for their roles on the show:

Pheonix would take a photo alongside Funaki:

Loved reuniting with one of my favorite people… @shofufu824 ! #Family pic.twitter.com/3fC7l6LZQj

Funaki would take a photo with Christian:

Funaki would also take a photo with both Phoenix and Edge:

We can’t wait to see the second season of their show hit the Network. For more news on how that is progressing, stay tuned to Wrestling Rumors.

Check out a clip from the show below: 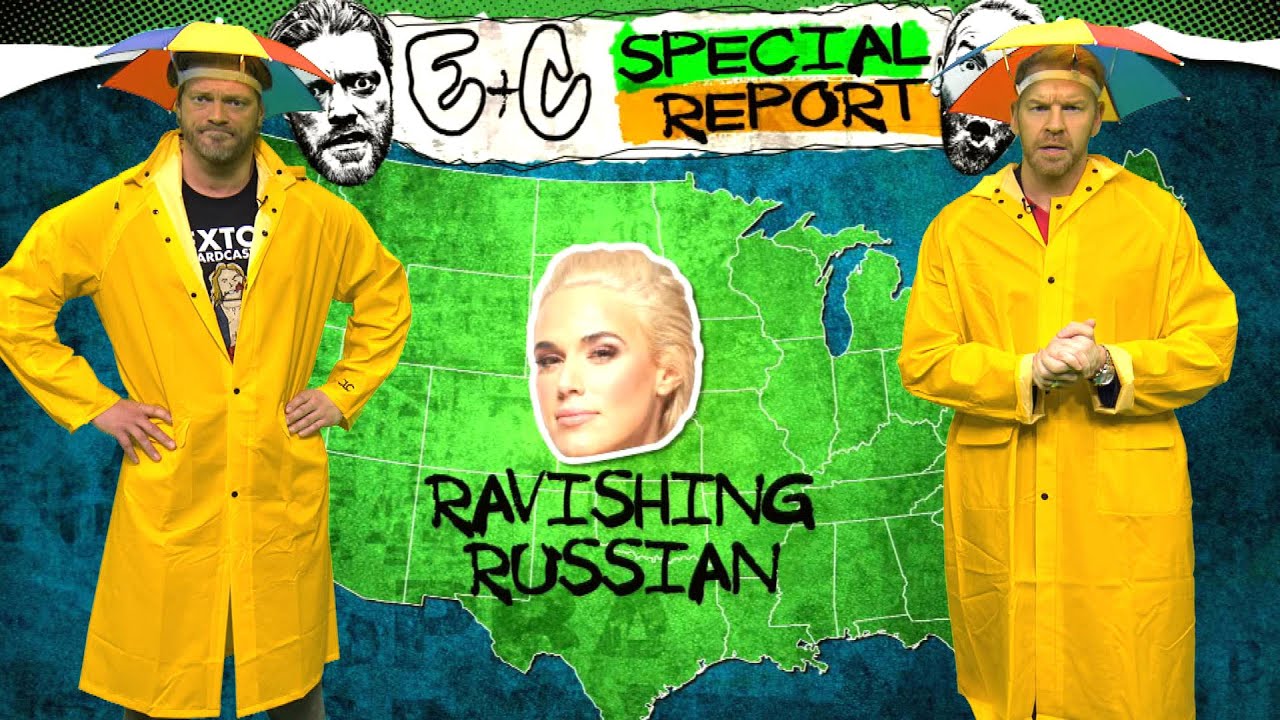 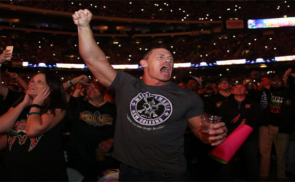 John Cena: “I’m Far From Done With The WWE.” 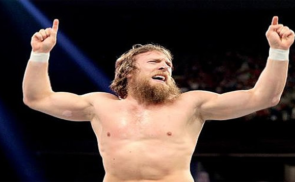