On the latest episode of Conversation With The Big Guy, Ryback spoke about Chris Jericho’s cruise and his match against Kenny Omega at ‘Wrestle Kingdom 12.’

Ryback first spoke about the Jericho Rock ‘N Wrestling Rage at Sea cruise that is expected to leave Miami on October 27, 2018:

“That was kind of a random thing that popped up. Chris is not with WWE right now. He is doing a Cruise right now, which is really unique. They are going on a Cruise with Pro Wrestling, and Jericho is there with you. I don’t know about the details of it or anything, There was some stuff going on according to various sources, but he’s going to have Wrestling with New Japan and ROH guys, with a tournament. I have a feeling there will be a whole lot of drinking.”

If you would like to read more in-depth about Jericho’s cruise, we have an article featuring many of the details here.

Ryback spoke next on the ‘Wrestle Kingdom 12’ match Jericho is set to have against IWGP U.S. Champion on January 4, 2018 at the Tokyo Dome:

“He’s wrestling Kenny Omega, who has a good amount of buzz on the internet. If he were to walk down the street, nobody would know who he is, but inside the wrestling community, he is sort of a big deal on the internet. If he ever decides to go to WWE I think they can do something with him at some point. Kenny was in developmental for quite some time, but I’ve heard nothing but positive things about him. I would actually really like to wrestle him. He and Chris are going to face off at New Japan for Wrestle Kingdom. I think it’ll be a good match. A lot of fun.”

The video below shows Jericho making the challenge to Omega for the pay-per-view.

Are you excited for Omega vs. Jericho? Does the Jericho cruise interest you? 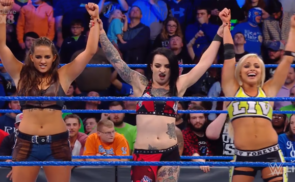 The Riott Squad Discuss Their NXT Call-Up to ‘Smackdown Live’ 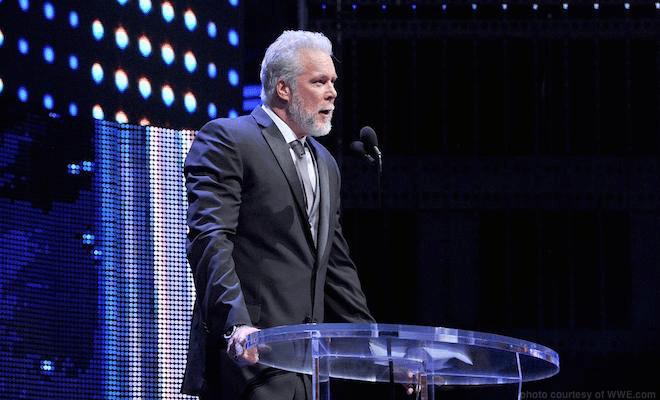