According to WrestlingInc, it appears that former Impact Tag Team Champion Robbie E has departed from the company, with others possibly following.

E took to Twitter today to confirm the departure, giving thanks for the company for everything. In return, they thanked him and reminded fans to check E out on Muscle Fitness every Monday.

Thank you @impactwrestling for the last 7 plus years that have changed my life forever and I'll always appreciate… on to the next… pic.twitter.com/nQKow4UgSK

Thanks @RobbieEImpact for all your passion and hard work! Don’t miss a new #DadBodDestroyer from Robbie & @muscle_fitness every Monday. https://t.co/9z8kjVLKyr

According to PWInsider, a number of other Impact Wrestling talent may soon be departing from the company. Some of the talent aren’t happy as officials are refusing to call them and answer questions they have as of late. Low Ki and Eddie Kingston have been named as people who have deals that are set to expire soon.

If you haven’t seen what Robbie E can do, we highly suggest watching this match he had against his former Tag Team Partner a few years back in Impact Wrestling. 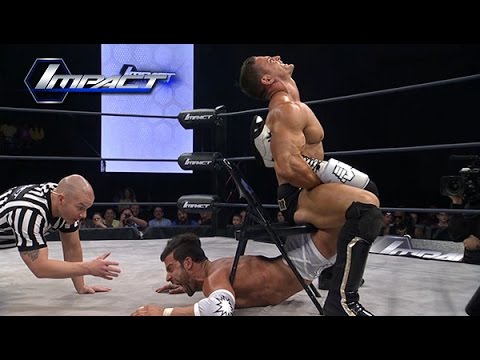 What are your thoughts on Robbie E leaving? Is this bad for Impact Wrestling? What is your greatest memory of Ultimate Warrior? Did you like his setup? Let us know in the comments below or over on our Facebook page or Twitter account. Additionally, you can find me on Twitter at @SOSNH1995. We also want to remind you that we have a Newsletter you can sign up to. This will allow us to send you the best news in one place via an email. We also have the Wrestling Rumors app that we encourage you all to download to get updates faster than they release on our various pages. It is available on Android and iOS devices. 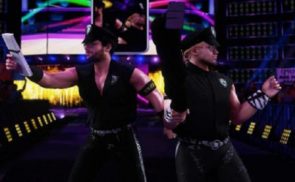 Breezango on How They Formed, Their Future and More 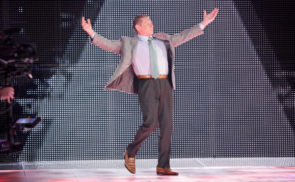