Former WWE and TNA Superstar Elijah Burke was backstage during SmackDown Live earlier this week, but he didn’t come alone.

Burke originally rose to prominence in WWE’s recreation of the ECW brand. He competed against the likes of the former John Morrison, CM Punk, The Boogeyman, Big Daddy V, Kane and Chavo Guerrero, to name a few.

During his time in WWE, Burke was accompanied by his travel partner in Kofi Kingston. At the time, for fans that are unfamiliar with the older WWE product, Kingston wrestled as a singles competitor.

So who accompanied Burke?

As mentioned above, Burke wasn’t alone, as he was accompanied by boxing legend Evander Holyfield. Holyfield is shown in the video below talking about sports entertainment with WWE: 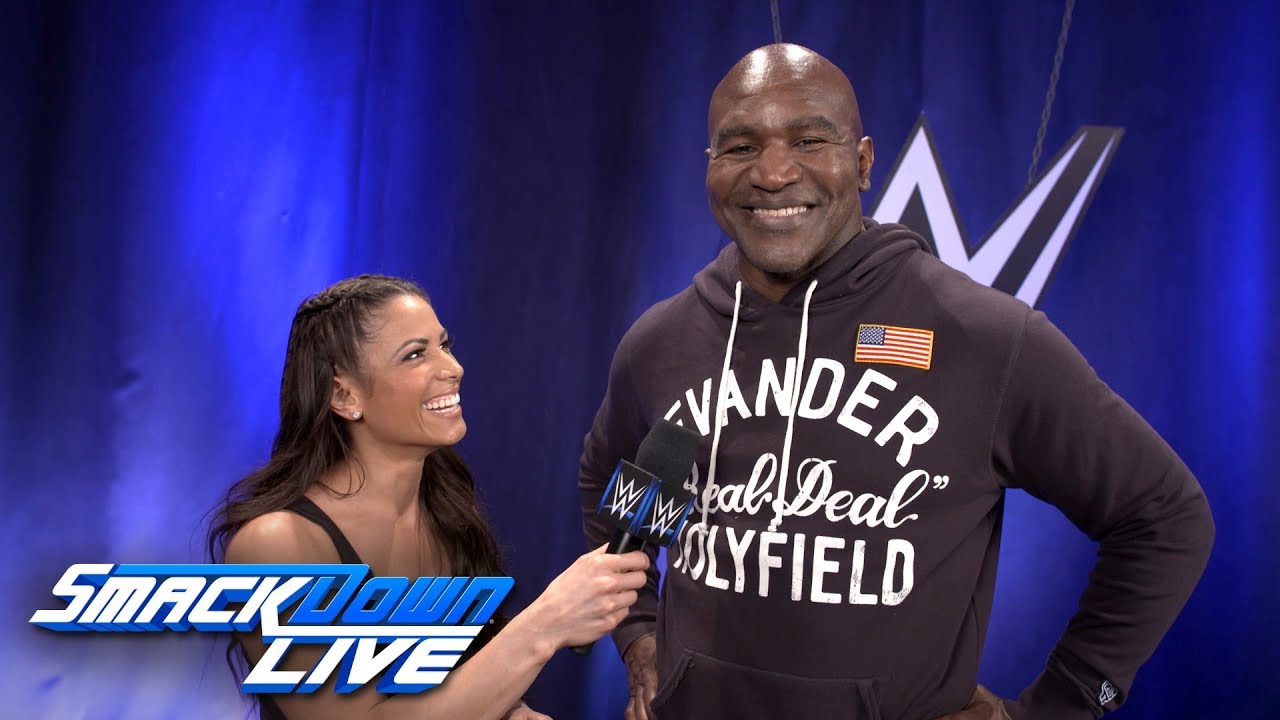 One look at their social media would reveal Burke and Holyfield are working together on some projects and do appear to be friends.

Burke last wrestled with WWE in 2008. We are unsure at this time if talk of a potential return was on the cards during his appearance, though there is always room for another competitor on the roster.

Would you like to see Burke return? Did you enjoy his work in WWE and/or Impact Wrestling? 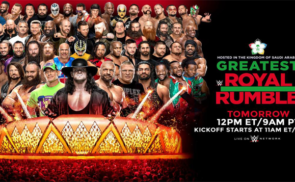 The Greatest Royal Rumble Show May Feature An Hour-Long Prayer 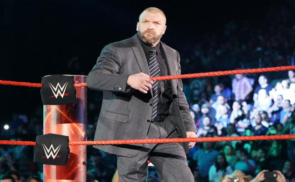