The Greatest Royal Rumble Show May Feature An Hour-Long Prayer

As a global company, WWE is expected to adhere to certain traditions around the world within their programming. With The Greatest Royal Rumble almost upon us, Ringside News has a swerve of an announcement for the show.

The Greatest Royal Rumble has drawn a mixed level of responses, with some fans positive about the experience, while others are worried due to the absence of female talent.

WWE is working closely with the Saudi Arabian government to bring fans the show, which may now feature an hour-long prayer intermission. This prayer is a tradition.

Dave Meltzer had the following to say on the Wrestling Observer Radio:

“It may be longer, by normal traditions there’s going to be an hour intermission because they have a prayer hour which would take place in the middle of the show.”

So how likely is the prayer?

As we’ve already seen, WWE is catering to the customs of Saudi Arabia. If you combine that with the religious nature of the country, it is very likely the prayer will take place.

The run-time of the show is expected to be around five hours, and it is unknown if this includes the hour prayer, if WWE does include this tradition.

The Greatest Royal Rumble begins at 12 p.m. ET or 9 a.m. PT, with a kickoff beginning an hour prior. The event will take place at the King Abdullah Sports City Stadium in Jeddah, Saudi Arabia and will feature a 50-man Royal Rumble and every main roster male Championship will be on the line. Rusev takes on The Undertaker in a Casket Match and John Cena and Triple H go at it for the first time in years.

Check out the current WWE tryout in Jeddah with Mark Henry and Mojo Rawley below: 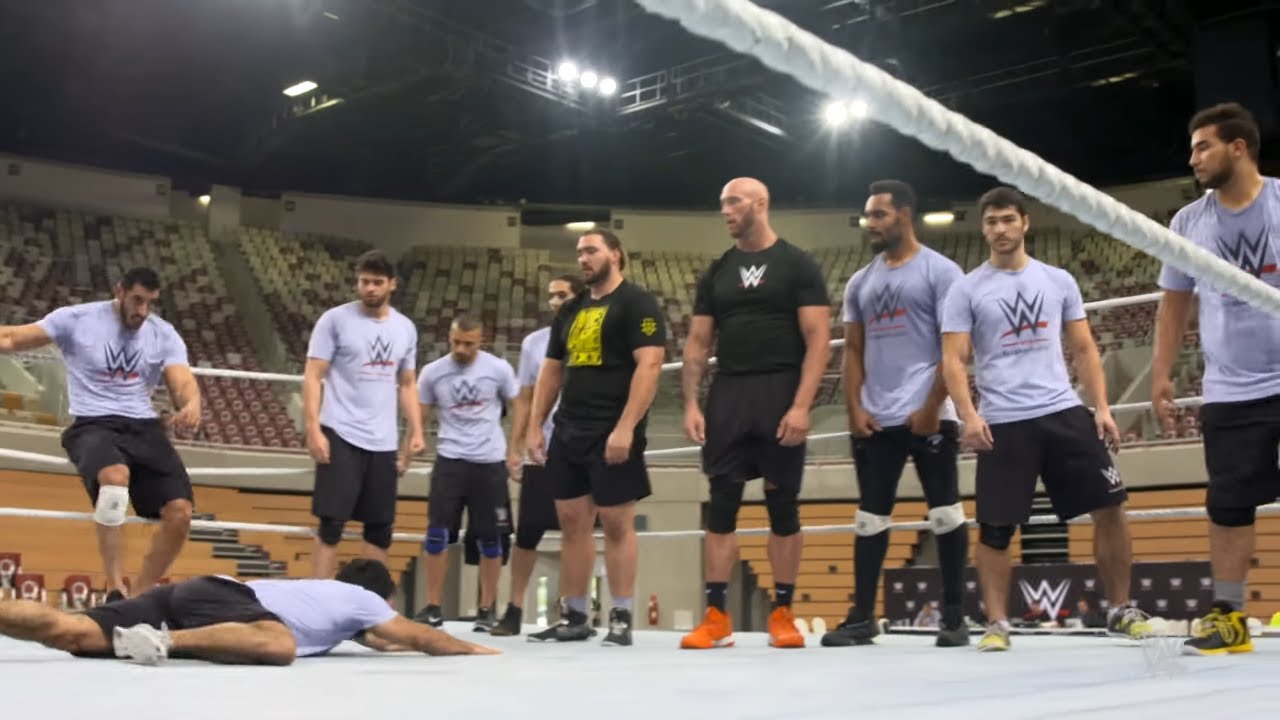 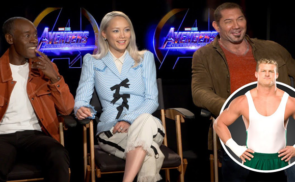 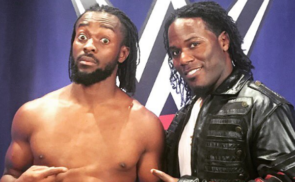