Carmella and Big E were sadly defeated in the WWE Mixed Match Challenge… but now they’re back with a plea, according to WWE’s official website, to get back in the game.

Carmella and Big E were eliminated fairly quickly from the WWE Mixed Match Challenge by Asuka and The Miz, who appear to be on the road to victory amongst the likes of Alexa Bliss and Braun Strowman.

The New Day and Carmella created a hilarious ten-minute video featuring a hilarious skit, which is sure to make the members of the WWE Universe laugh.

To prepare yourself, if you haven’t had the chance to see Carmella and The New Day together, check this clip out. 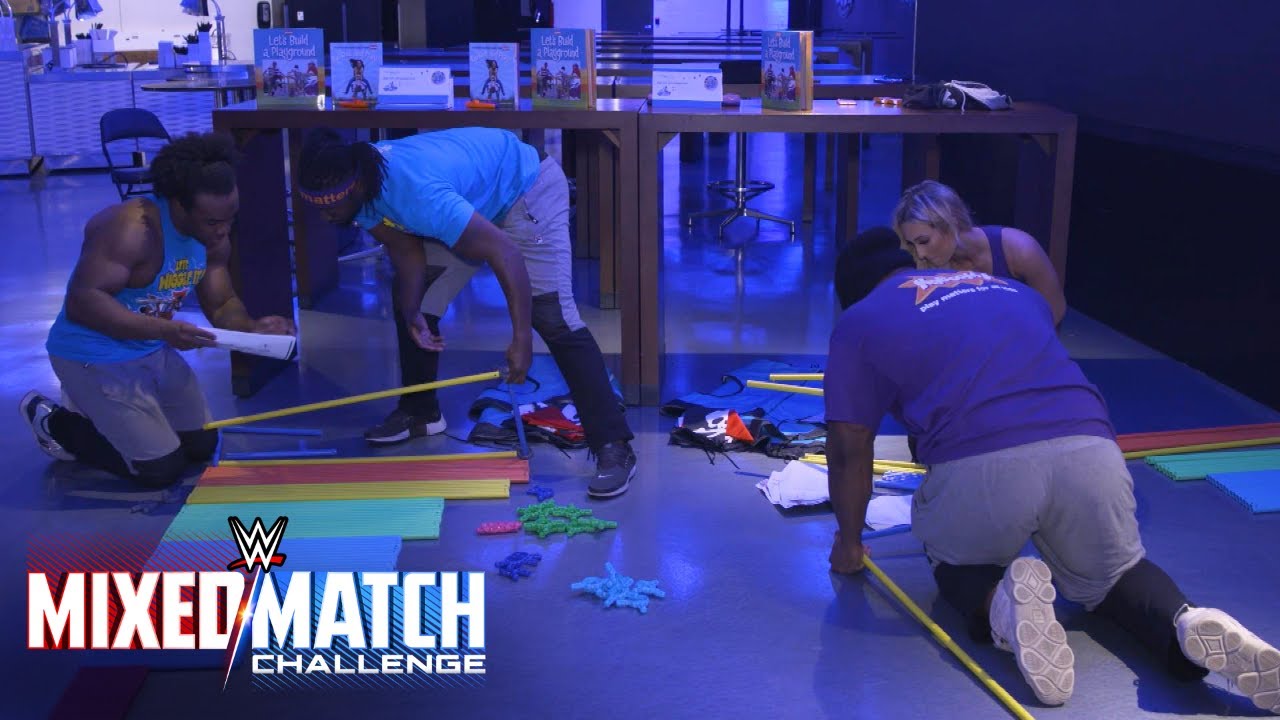 Carmella and The New Day compete in a pirate ship building competition with KaBOOM!

You can check out the video below:

The WWE Mixed Match Challenge airs straight after ‘Smackdown Live’ on Facebook Watch for Americans. For others around the world, or are who are unable to access Facebook Watch- they can watch the WWE Network as episodes are uploaded there too.

What did you think of the video? Would you vote for them?

I’m a huge fan of this team, though I’d personally have to debate for Sasha Banks and Finn Balor as well. Both teams were some of my favorites so far, but both are eliminated. Mandy Rose and Goldust were great, too, but I’m not sure fans would want them back over the two teams I mentioned.
Follow @SOSNH1995 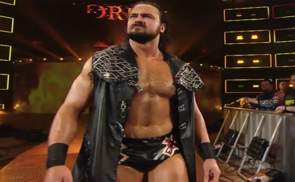 Drew McIntyre Stops by DDP Yoga on Road to Recovery 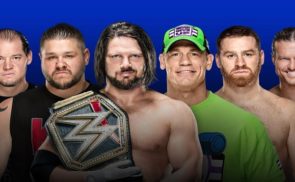