The Rhodes Defeat the Shield and Get New WWE Contracts

Cody Rhodes and Goldust have defeated the Shield and won new WWE contracts. The Rhodes brothers faced WWE Tag Team Champions Roman Reigns and Seth Rollins Sunday night at WWE Battleground with their father in their corner, and picked up a victory not only for them, but their entire family.

The match was made Monday night on RAW by Triple H and Stephanie McMahon, who added the stipulation of each member of the Rhodes family’s careers being on the line, whether they win or lose. If they won, Cody and Goldust would have jobs wrestling for the WWE yet again. If they lost however, not only would they never work for the company again, but Dusty Rhodes would lose his WWE NXT developmental position.

The Rhodes picked up the win after Cody hit Rollins with a vicious “Cross Rhodes” for the one, two, three. 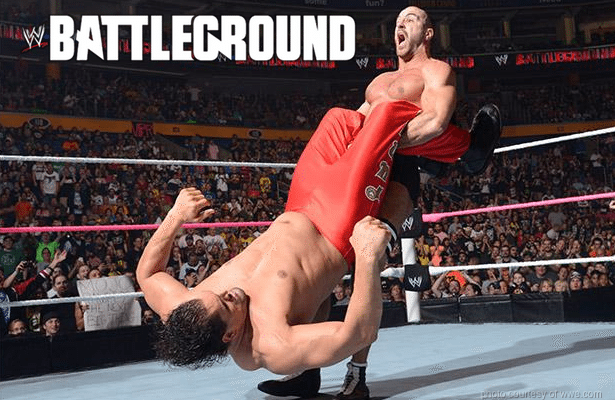 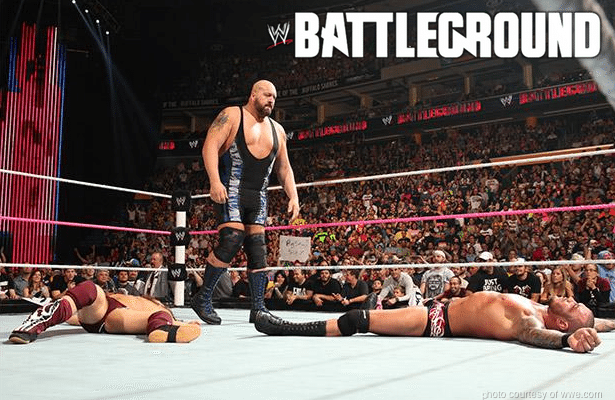 The WWE Championship is Still Vacant After Battleground