Jerry “The King” Lawler recently commented on sexism in the workplace on his podcast, Dinner With The King. This was in light of the many recent sexual misconduct stories that have come to light in the media as of late.

Below are some highlights of the discussion:

On pranks of a sexual nature:

“It appears that anybody that [has] ever flirted with anybody or had any kind of sexual contact all-of-a-sudden, you could potentially be a target in the future.”

“I’ve seen pictures in the past of wrestlers, I’m not going to say who or whatever, but, like, this was a guy’s joke, as a prank, like a wrestler falls asleep and then another guy goes over and says, ‘look, take a picture of this!’ He takes his genitals out and puts it near the guy’s face! I mean, it’s a prank. It’s done in jest, but hey, it’s like a college kid prank. I’ve actually seen that done before. And at the time, you’re thinking, ‘this is entirely harmless,’ but then, all-of-a-sudden, 15 years later, the photograph shows up somewhere and it’s going to offend somebody and that’s the way the country has become, that everything that 99% of the people may think is done in jest or whatever, but then, all-of-a-sudden, that 1% there is going to be offended by it and that 1% can speak as loudly as all the other 99% cannot.”

On if anyone in wrestling has used sexual favors to advance their position:

“I don’t know. I’ve don’t know of anything. I haven’t heard of anything like that happening before. But, gosh, the times have just changed so much. Good grief! I remember the stuff on commentary, the things we would be able to get away with saying that, God, nowadays, people’s heads would explode! Can you imagine going out [on WWE TV now] and saying, ‘oh, we have a bra and panties match coming up tonight!’ My gosh, that used to be a highlight of the show, the bra and panties match! I remember one of my favorite lines was, ‘panties aren’t the greatest thing in the world, but they are next to it!'” 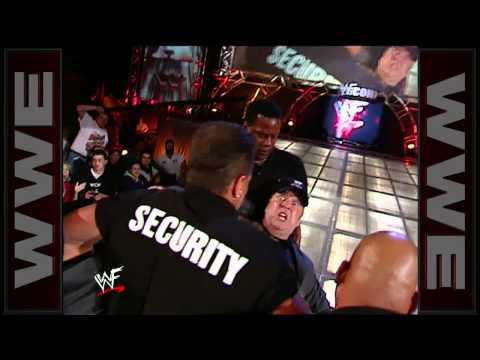 On if he believed the things that he said in the “Attitude Era:”

“No, not at all. It really [does not]. Everybody, I mean, to a man or a person, really, that ever talks to me about things that we said or did during ‘The Attitude Era’, they talk with fondness. They loved it. I mean, they say, ‘man, it’ll never be that good again,’ so I don’t know. It was just that at that time, it didn’t offend people. I don’t know how the country and people’s attitudes have changed so much over a short period of time that now those things are just taboo, but back during that time, that’s all I hear about now, ‘oh my gosh, I used to love it when you’d commentate on a bra and panties match’ or with the Divas. I mean, good grief, we’ve gone so far now, you can’t even refer to them as Divas. The women have to be treated the same as the men and I don’t know. That’s just the way times have changed.” 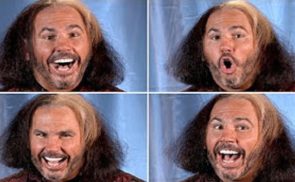 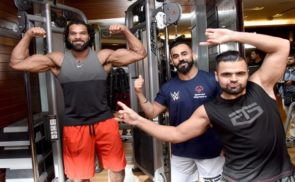 When Did Jinder Mahal Find Out He Wouldn’t Be Wrestling Brock Lesnar?