When Did Jinder Mahal Find Out He Wouldn’t Be Wrestling Brock Lesnar?

Former WWE Champion Jinder Mahal was recently interviewed by Akhilesh Gannavarapu of Wrestling Inc., before his match with Triple H in New Delhi. He discussed a number of topics, including when he found out that he would not be competing against Brock Lesnar at “Survivor Series.”

About the fans focusing on wins and losses, and not so much on the story that is being told:

“I can’t say all fans do that, but there is definitely a portion that does get a little bit too involved. You know, my advice to them is to just enjoy it. Right? Just sit back and enjoy the show, but everybody has an opinion, and now with social media, everybody has a voice for that opinion, which is okay. There’s nothing wrong with that. That is your opinion, and you can stick to it.

“But story telling is what has worked for the last 100 years, that this profession has been around — for more than hundred years. It’s the storytelling that sells the tickets, and not so much the moves, or gymnastics would be selling out stadiums like WrestleMania sells them. It’s the storylines, the fundamentals – the good versus evil that has always worked, and always will work.”

Fans getting behind 3MB and “Don’t Hinder Jinder” chants:

“That’s generally cool. I think that’s the portion of the fans that like to cheer the guys who that they are being held down, like Dolph Ziggler and Zack Ryder. They get the similar (reaction) that we did with 3 MB. But it was up to us to make or break, and I’m the first to admit that it was our fault we weren’t successful. We weren’t giving it a 100%. If I was just as focused back then as I am now, I would be multiple time world champion right now, and today, I’d be sitting here a totally different Superstar.

“But in a way, getting released was the best thing that happened to me. Because I got the much needed kick in the butt, right? I would’ve just been coasting had I not been released, which just like in WWE, is a kiss of death — in any sport. MMA, cricket or anything, you cannot just coast. Everyday, you have to wake up hungry. Everyday, you have to put in the hard work. You can’t just become complacent or lazy, or then the decline happens.” 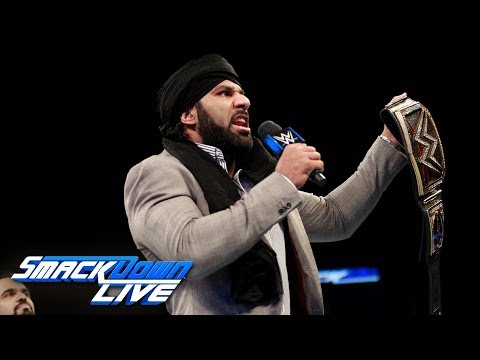 Not being able to face Brock Lesnar at The Survivor Series:

Mahal also discusses Drew McIntyre and if he has a chip on his shoulder. 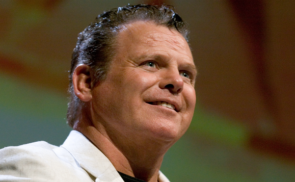 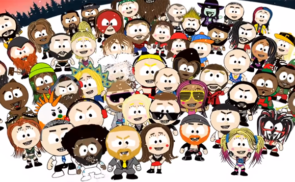