Ever since the “WWE Payback” special event on June 1, Cody Rhodes has been offering up new tag team partners to his brother, Goldust. The duo lost to Ryback and Curtis Axel in Chicago that night, causing the younger Rhodes to doubt his own ability to succeed.

Both Sin Cara and Kofi Kingston have teamed with “The Bizarre One,” but neither pairing has translated in the win column.

Through his personal Twitter account, Goldust is teasing fans with the idea of former WWE Superstar, Ted DiBiase Jr., being a surprise partner of his.

“@davidholliday49: I wonder who @CodyRhodesWWE is gonna pick as @Goldust tag team partner to tomorrow on #RAW”the million dollar question

The 31-year-old left the company late last year after choosing not to renew his contract. He posted the following video on his YouTube account to let fans know about his situation. 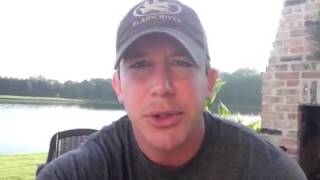 The return of Ted DiBiase Jr. would be a nice treat for fans if he were to make an appearance later tonight on “Monday Night Raw.” I was always a fan of his work, but WWE still couldn’t find an appropriate spot for him on weekly television. This could be one big “troll” to get fans talking, but if that’s the case, it’s doing its job. 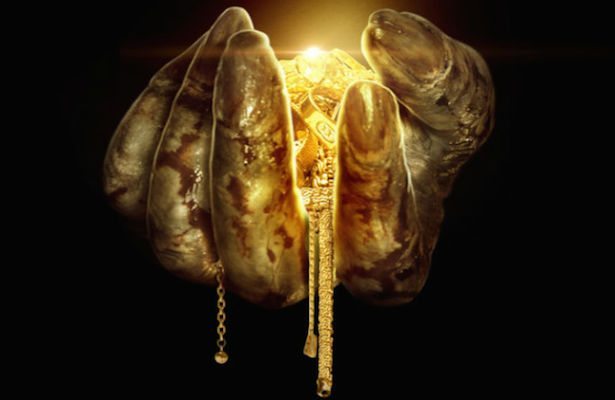 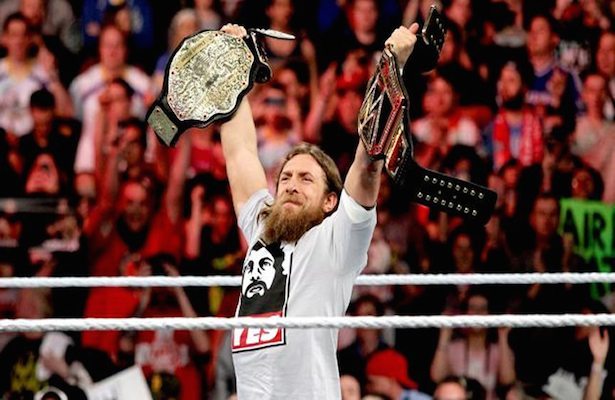