On May 19, 1996, during one of WWF’s house shows at the historic Madison Square Garden, the infamous “Curtain Call” incident involving The Kilq occurred. The main event of the evening featured the babyface, Shawn Michaels, go up against the heel in Diesel (Kevin Nash) in a steel cage match.

Following the match, another babyface in Razor Ramon (Scott Hall,) entered the cage, celebrating with Michaels. The villainous Triple H, Hunter Hearst Helmsley at the time, then came along to rejoice, making fans confused. Diesel then came to, leading to the four men embracing each other in front of the MSG crowd.

The incident occurred because both Hall and Nash were leaving the WWF to join rival promotion WCW, and this was their last contractual obligation for the WWF. The only member of The Kilq who did not appear was Sean “X-Pac” Waltman. The incident would have a huge influence on the professional industry going forward, as it contributed to two iconic and controversial wrestling stables in the New World Order and D-Generation X.

When asked about how thought-out the incident was, Shawn Michaels said the following:

“Then, that night, as best as I can recall, it was Hunter coming up and going, “Hey, are we doing that thing we talked about?” I don’t think anybody remembered it.”

Scott Hall also talked about what he could recall from the event:

“I remember standing in the ring and we’re all there together. It was unheard of, but the people appreciated it. I remember looking at Kev, we’re all hugging and I remember thinking we all made it.”

The four members of The Kilq on hand also talked about the fallout from the incident:

“What you have to realize is this is before the Internet was what it is now. This is an era where even though that happened it wasn’t like it went viral, you know? People didn’t even have cell phones. It exposed the business.”

“We had that different mentality before everyone else caught up. We can do this and it’s not going to hurt the business.”

Be sure to read the article in its entirety, here.

Young, like myself, or old, this is a very good read for any fan of wrestling. I highly recommend checking this out in your spare time.

*Grab this Kliq shirt over at ProWrestlingTees.com!* 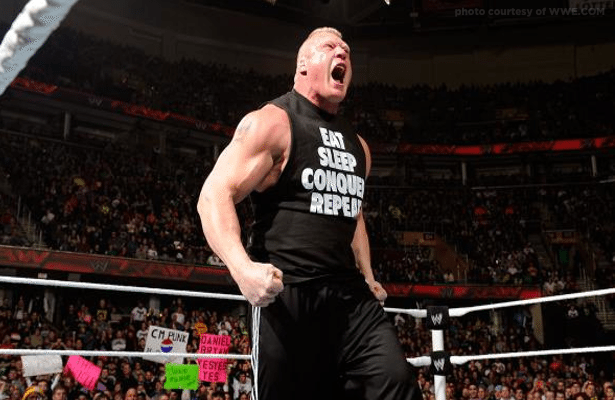 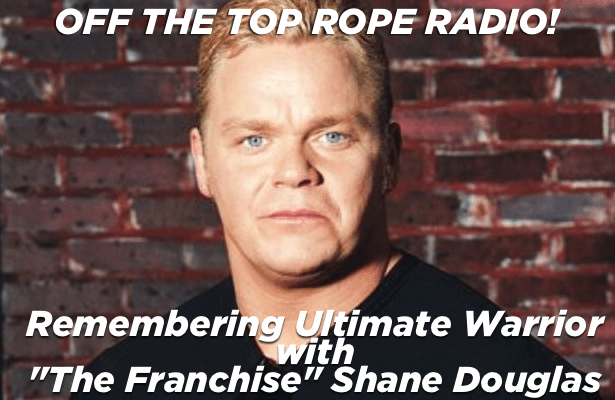