Say whatever you will about “The Final Deletion,” but the most creative part about it was putting a feud into a much different setting than a wrestling arena or anything we’ve seen a million times before.

However bad some of the ideas were for the segment, that is a good idea. It’s an idea that has WWE thinking creatively about doing the same thing with the feud between The New Day and The Wyatt Family.

According to a report from CageSideSeats.com, WWE could book The New Day vs. The Wyatt Family in a “Compound Match” that would be a direct attempt to top what TNA did this week with “The Final Deletion.”

The Wyatt Family is such a strange gimmick that fighting them in their natural habitat would be almost a death sentence for anyone heading into Bray Wyatt’s trap.

Xavier Woods has been spooked by the mind games, and it has made his character much more serious. It’ll be very interesting to see how WWE decides to book this “compound” dynamic in their feud.

The expectation is that The Wyatt Family will become the WWE World Tag Team Champions at “Battleground,” so a unique setting could be an extra dynamic to make the match even more important.

Do you think WWE should have more matches outside of the ring and arena in unique settings? 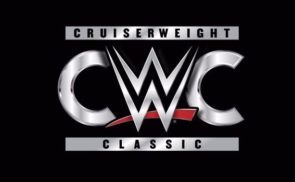 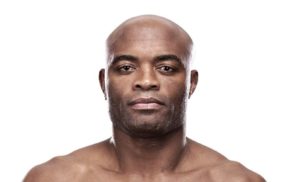