The more things change. WWE is a company that moves very quickly and it can be difficult to keep track of everything that is going on. When you add in the NXT shows, things can get even more complicated. Occasionally things will change at the drop of a hat and the domino effect can be very strong. That seems to have happened again, as a surprise release has caused other issues.

Last week, Mandy Rose lost the NXT Women’s Title to Roxanne Perez, ending Rose’s 400+ day reign as champion. The following day, Rose was released from the company, reportedly due to WWE not being happy with Rose posting risque content online. According to Xero News in a post before Rose lost the title, WWE planned to send Toxic Attraction, including Rose, to SmackDown when the title reign ended. At the same time, WWE was considering options for Rose, as they were unhappy with the content she was posting. There is no word on where or when Rose will wrestle again.

Toxic Attraction & Mandy Rose are slated for the SmackDown brand upon their main roster arrivals.

However, WWE are discussing with Mandy Rose multiple options, as they do not want her continuing with her Onlyfans.

Rose had spent time on SmackDown before. Check out some of her time on the show before her NXT run: 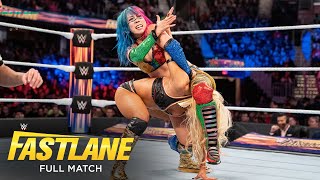 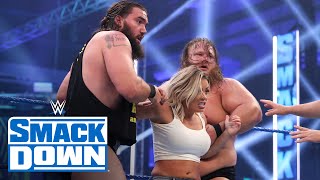 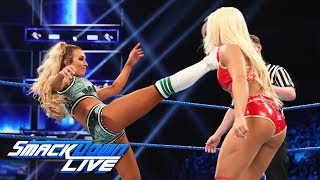 Opinion: The team moving up to the main roster would not have been a big surprise as there was almost no reason to keep them in NXT. Toxic Attraction had accomplished just about everything they could have down there and it was time to move up to the main roster. The promotion would make sense and I would hope that Jacy Jayne and Gigi Dolin are allowed to move up, as they could be fine on their own.

What do you think of the team? Would they do well on the main roster without Rose? Let us know in the comments below. 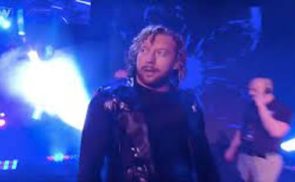 It Would Be A Record: WWE Hall Of Famer Wants To Return After 21 Years For Royal Rumble