He’s not going anywhere. There have been a lot of changes in recent weeks both behind and in front of the scenes of WWE. Those changes have resulted in all kinds of situations that would have been hard to fathom just a few months ago. Several former top names of the promotion have left, but in this case one of the bigger names is actually sticking around for the time being.

According to PWInsider, there is no truth to various rumors that WWE executive Kevin Dunn is leaving the company. Such stories have appeared on social media but there is no truth to them whatsoever. Dunn is a longtime employee of WWE and has executive produced its television shows for nearly thirty years. Dunn has been reported to be departing the promotion for several months but nothing has come of it.

Opinion: This is one of those stories that seems to keep popping up but Dunn seems happy in the company for the time being. I would not be surprised to see him leave the company one day in the future but if he is still happy there then good for him. That being said, Dunn’s style is so ingrained into WWE that I am not sure how much of an impact Dunn’s departure would have.

What do you think of Dunn? What production changes does WWE need to make? Let us know in the comments below. 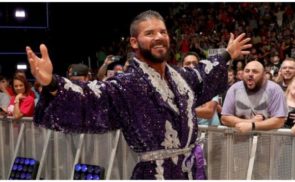 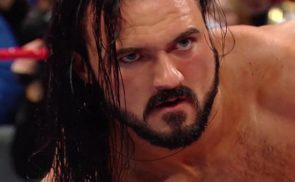 Drew McIntyre Discusses Possible Heel Turn, What He Would Want To Do