We’re not done yet. WrestleMania 37 is right around the corner and this year the show will once again be double sized with two nights instead of one. That is not the only show doubling up though, as NXT Takeover: Stand & Deliver will also be two nights. This will be the first ever two night Takeover and as a result, the cards need to be stacked. More matches were added this week.

One thing that NXT has done well over the years is protect their titles. NXT has had a fairly large number of titles that they have compared to the amount of television time that they have. Now that their TV time has grown, so has their number of titles. All of the promotion’s titles will be on the line at Takeover and now two more of the matches are officially set.

Two more matches were set for Takeover during this week’s edition of NXT. First up, the participants and their order were determined for the Gauntlet Eliminator. The final six participants in a battle royal determined the order of entry, which will be, starting with the first entrant and ending with the battle royal’s winner at #6:

The winner of the Gauntlet Eliminator will challenge Johnny Gargano for the North American Title on the second night. Second, the NXT Women’s Tag Team Titles will be on the line as Ember Moon and Shotzi Blackheart will defend against the Way.

This was a big night. Check out how the two matches were set: 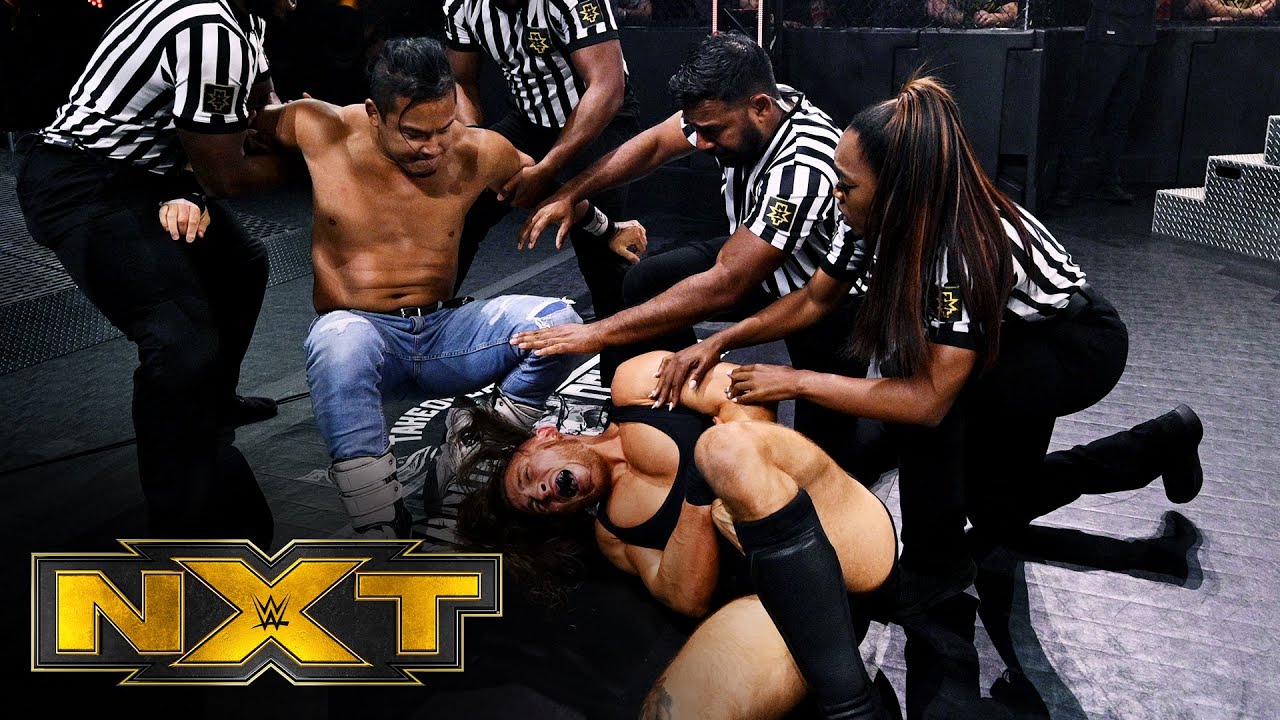 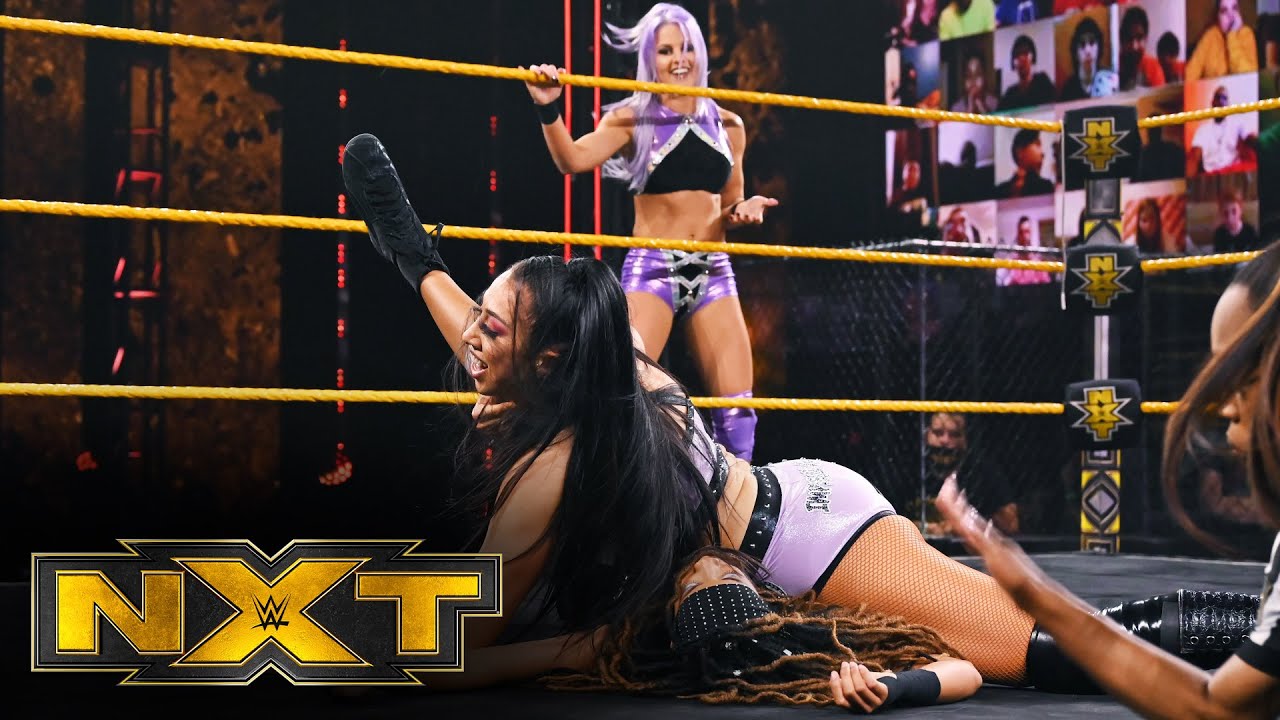 Opinion: Neither of these should be all that surprising as the Gauntlet Eliminator was already announced and the Women’s Tag Team Titles are so new that they need to be defended to help establish them. We should be in for a pair of good matches, plus a solid North American Title match. Hopefully they can live up to their hype, as Takeover has quite the reputation.

KB’s Review: Some Of You May Notice A Pattern Emerging 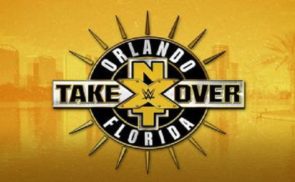