That’s a new one. There are all kinds of titles in wrestling but each one of them means something similar: whoever holds it is the best at whatever they are doing. That is the kind of concept that anyone can understand, which is why a wrestling promotion loves to have a good amount of them around. Now another promotion is introducing a new title, but it is a different kind of concept.

During this week’s edition of Impact Wrestling, the company introduced the Digital Media Championship. The title will be defended across the company’s digital programming, including social media and Impact Plus. The title matches will take place on Tuesdays and Wednesdays on Impact Plus, before appearing on YouTube’s Ultimate Insider videos shortly thereafter. There will be a tournament to crown the first champion, with the finals taking place at Bound For Glory on October 23.

It’s a cool idea. Check out some of the social media platforms, plus what a first champion can look like: 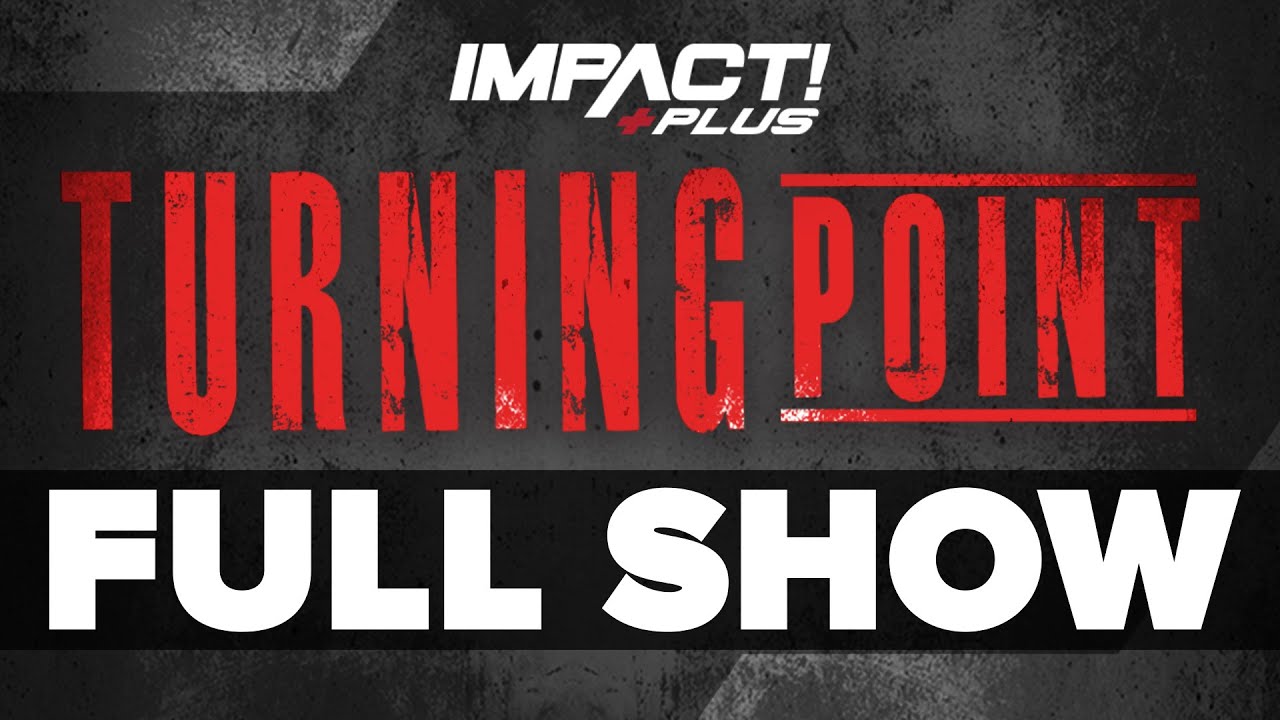 Opinion: This is something that could work, as it does not seem like it would be taking up too much TV time and might even be able to boost up the company’s online presence. That could be a rather nice upgrade for the company while also giving more wrestlers something to do. It sounds like a modernized version of the WCW TV Title, and that is not a bad thing whatsoever.

What do you think of the new title? Who should be the first champion? Let us know in the comments below.

RUMOR: Another Surprising Move You Could See In The WWE Draft 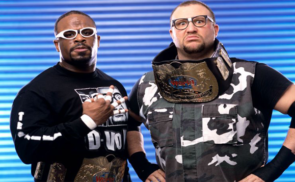