It’s the second half of the semifinals tonight with the other two names getting set for next week’s live two hour finale. This show somehow keeps getting better despite already being one of the most entertaining hours of wrestling every week. Tonight we get to see Zack Sabre Jr. in action again and there’s nothing wrong with that. Let’s get to it.

Zack Sabre Jr. isn’t worried about the billions of people he’s performing in front of because there’s only one opponent in the ring with him at a time.

Noam Dar is the youngest entrant in the tournament but he’s fought around the world and knows how to adapt.

England vs. Scotland. Sabre rides him on the mat to start and grabs a rough looking headlock. A dropkick to the knee has Zack in a bit of trouble as Mauro tells us about Dar being a bit jealous of Zack’s success and the publicity that comes with it. Dar goes after the leg a bit too much and it’s Zack getting in a stomp to the arm to take over. The standing armbar doesn’t work yet and it’s a pinfall reversal sequence for some near falls.

Zack gets punched in the face so he grabs a half nelson suplex for another near fall. Dar goes after the leg again but gets kicked in the arm, only to have the Penalty Kick mess up Sabre’s leg even worse. Dar gets two more off a running dropkick to the back and there’s the kneebar to put Sabre in trouble. That’s reversed into a cross armbreaker and a rollup for two on Dar.

They strike it out again until Dar gets caught in the armbreaker, sending him straight to the ropes. Sabre tries a top rope knee drop, only to bang the leg up again. Dar comes off the top with a double stomp to the leg and there’s the kneebar. Sabre can’t reach the ropes so he rolls outside to put both guys down in a crash. Zack has to dive back in at nine but he seems to have injured his shoulder. A bunch of stomps to the arm have Zack in trouble but he pulls Dar down and puts on the Rings of Saturn with his legs, bending Dar’s arms so far back that I cringe as Dar gives up at 15:48.

Dar can barely stand for the official decision so they hug from the mat.

TJ Perkins knows he’s one of the best in the world because you have to think that in this business.

Rich Swann will perform at his best when the pressure is on.

Philippines vs. America. The fans sing Rich’s theme song in the ultimate sign of respect. They trade near falls to start and it’s an early standoff. It’s off to the battle over the wristlock as we hear about how Eddie Guerrero both influenced them. Perkins dances out of a headscissors and does that bicep kissing thing. Mauro talks about rap lyrics until Swann stops to dance. Mauro: “It’s a dab duel at the Cruiserweight Classic.”

Rich sends him outside but tweaks his knee on a moonsault attempt. Perkins isn’t about to let that go and dropkicks him down before going with a belly to back suplex. There’s a chance he didn’t see the knee injury. Perkins starts in on the leg until Rich hits him in the face a few times. A jumping DDT gets two on TJ but Rich’s leg gives out on a hurricanrana attempt.

The second attempt works a bit better though as Perkins is put down, setting up a kick to the head for two. Perkins grabs a quick kneebar but Rich is right next to the ropes. A tiger driver out of nowhere gets two on Perkins and Rich kicks him square in the head. Perkins comes right back with a fireman’s carry into a kick to the head (think a GTS but with a kick instead of a knee), followed by the kneebar to make Swann submit at 17:01.

Perkins immediately checks on Swann and seems almost sad that he had to beat him.

A video on next week’s final three matches wrap us up. 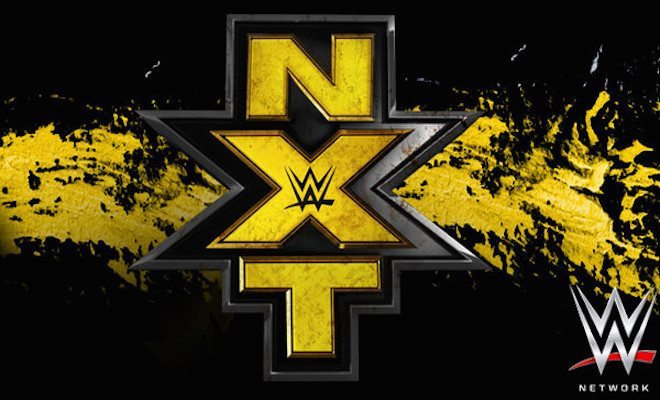 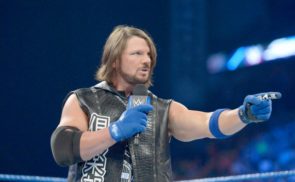