Call it a crossover. Wrestlers receive a lot of criticism due to the pre-planned results of their matches, but it does not take away from the athleticism. The wrestlers that can get to the top of the industry are incredible athletes and some of the best you will find in any sport. It can be interesting to see what happens when wrestlers try their hand at another sport and that is the case again.

John Hennigan, formerly known as John Morrison/Johnny Impact/Johnny Elite etc., has been announced as one of the participants in Creator Clash 2, a charity boxing event. Hennigan will face Epic Meal Time’s Harley Morenstein as part of the card, which will be held to benefit charity. The event is scheduled to take place at the Amalie Arena in Orlando, Florida on April 15.

CREATOR CLASH 2 IS GONNA BE A STACKED ONE ? pic.twitter.com/rzyNlIrgm1

Hennigan had a heck of a run in WWE. Check out his time in the company: 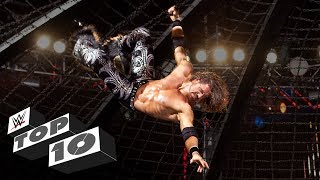 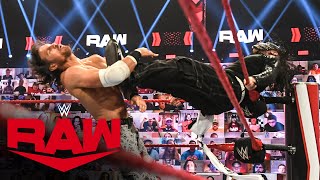 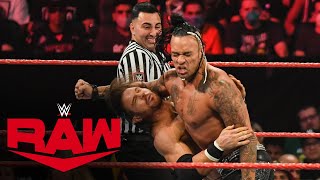 Opinion: This is the kind of thing where we could be in for an interesting change of pace as Hennigan gets to show what he can do in another sport. It also helps that this is a charity fight instead of getting in the ring with a professional, so it should be more about fun than anything else. It should be an entertaining night and that is all you can hope for with something like this.

What do you think of the idea? Which wrestler would make the best boxer? Let us know in the comments below. 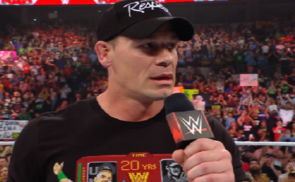