Over the past 24 hours, there has been much speculation and rumors over a post Summer Rae made. The speculation was that she would either be retiring or leaving WWE. This is incorrect.

Yesterday, Rae took to her Twitter account, concerned by the accusations, claiming they were incorrect. Here are a few tweets where she mentions these:

People out here making stuff up out of thin air. Where are the receipts? Let's chat about this. I'm logged on tonight. Wassup?

In response to Sasha Banks telling her to block Cageside Seats on Twitter for reportedly spreading the fake news:

She had other tweets up, but they now appear to be gone. Rae would also go live with Stella Kae in separate live stories on Instagram, where they discussed the issue.

Rae explained that she is most definitely still with WWE. She has back spasms and pains in her back and isn’t cleared to compete, which is why she hasn’t appeared on WWE television. She is under contract.

The post she made was taken out of context and many looked too far into it. She used past tense due to it being a past series of matches she referenced involving Banks. The past tense caused people to believe she had left the company.

To reiterate, if you’ve heard Rae is retiring or gone from the company, that information is incorrect. Stay locked to Wrestling Rumors for more information on her condition as she continues to improve and eventually returns to television.

If you want to see an example of Rae in action, we highly suggest checking out the following match where she takes on Nikki Bella. 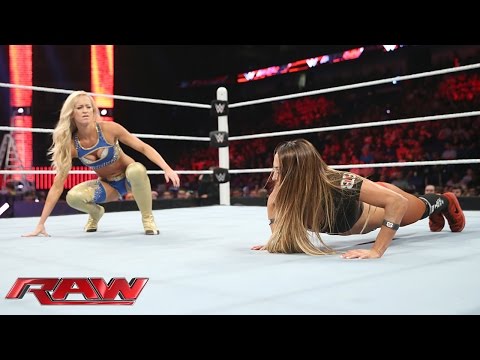 Did you hear of these rumors? Are you a fan of Rae? Let us know in the comments below or over on our Facebook page or Twitter account. Additionally, you can find me on Twitter at @SOSNH1995. We also want to remind you that we have a Newsletter you can sign up to. This will allow us to send you the best news in one place via an email. We also have the Wrestling Rumors app that we encourage you all to download to get updates faster than they release on our various pages. It is available on Android and iOS devices. 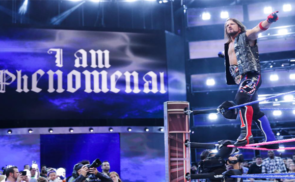 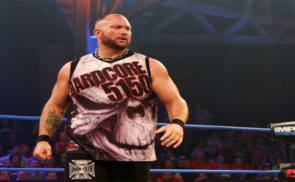