What Is Next for Will Ospreay Now That His ROH Contract Has Expired?

According to Dave Meltzer of the Wrestling Observer Newsletter, Will Ospreay is no longer under contract with ROH.

Just as the contract expired, Ospreay has been announced for the April 5 and 6 Evolve shows which air around ‘WrestleMania’ week. This is a huge development as Evolve is a rival promotion to ROH, the company Ospreay has just left.

Gabe Sapolsky of Evolve has told Sports Illustrated that it is almost certain (at 90%) that Ospreay will be facing Matt Riddle on the April 6 show.

Ospreay explained when leaving ROH that his contract expired and he didn’t renew as he felt he was working too much and wanted to concentrate on mainly working NJPW. That said, he did say he is open to working with ROH going forward, just not under contract.

It has also been noted that the plans Ospreay had to move to Australia isn’t looking good as he would need a permanent visa to buy a house and that isn’t easy to obtain.

ROH had originally hoped to book “The Aerial Assassin” on every date he wasn’t working in Japan, but he wasn’t in the U.S. as much as the company hoped for.

As of right now, it appears Ospreay is only committed to the two aforementioned Evolve shows and is not under a longer contract with WNN or Evolve.

If any more information does come out on Ospreay’s situation, Wrestling Rumors will be sure to provide you with the news.

We have provided a video below featuring ROH’s Matt Taven hyping up their match for ‘Final Battle‘ that recently took place. The promo is hilarious and Taven makes reference to CM Punk during it. 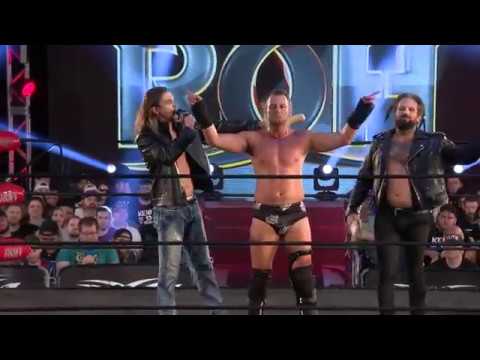 Which promotion would you like to see Ospreay in? Did you enjoy his time in ROH? 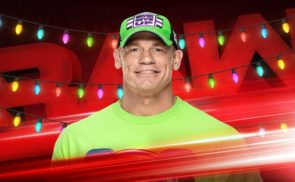