Even once many athletes finish up with WWE, they can’t resist the opportunity at catching up with everybody backstage and potentially appearing for the company again in the future, such is the case most recently with several former WWE Divas being backstage at ‘Raw’ last night.

WrestlingInc have compiled a list of names that were backstage last night on ‘Raw,’ which includes several former WWE Divas.

Through Instagram, it has been revealed that Lilian Garcia, Christy Hemme, Torrie Wilson, Candice Michelle and Sharmell were all backstage together catching up with Stephanie McMahon and hanging out. Additionally, it is being reported that Eve Torres was backstage watching Raw with her son, Raeven Gracie. 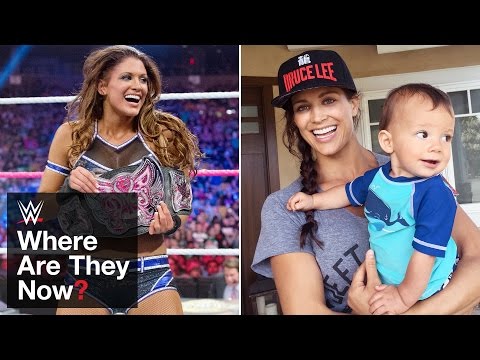 Eve Torres: Where Are They Now?

The clip above showcases what former WWE Diva Eve Torres has been up to since she left WWE, which has an emphasis on empowering women and family. You can watch it and let us know through our social media what your thoughts are.

So awesome being backstage @WWE #RAW today and see everyone including my girls @torriewilson @mrs_candice_michelle , @hemmepowered & newly named by @adweek "one of the most powerful women in sports" @stephaniemcmahon ! I feel so honored to know such amazing women! Love you all!! ??

When your squad is on point #CaliforniaLove #

It is unknown at this time if there is any real purpose to them being there, besides catching up with others, but Wrestling Rumors will keep you updated as we learn of more information.

If you missed Raw and want to know the results, we have them available here for you!

This is interesting! They say there is no reason for them being there, but I feel like this must have something to do with a WWE Network special of some kind. Regardless, this is nostalgic to see all these former talents backstage. 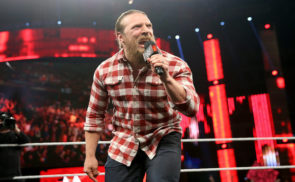 Jim Ross on if Daniel Bryan Will Ever Wrestle Again 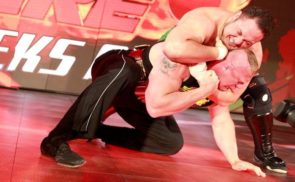