It seems as if WWE programming on Aug. 11 and Aug. 12 have provided an update on the recently teased formation of a new “Nation of Domination” faction featuring Kofi Kingston, Big E, and Xavier Woods. All three men competed during dark matches for “Smackdown,” or on WWE Main Event, and neither accompanied each other. Further more, Woods had returned to his previous gimmick during a dark match in which he lost to Adam Rose.

As previously reported, Woods, Big E, and Kingston were expected to form a new version of the ’90s classic stable the Nation of Domination. For weeks, the three had become more aggressive, with Woods acting as a manager of sorts.

They made statements such as, “we’ll let you know what this is when we’re ready,” as well as talked about adding people to their ranks, and taking what they want. Mark Henry, who was a member of the Attitude Era faction in the late ’90s, was rumored to be joining these three men soon.

However, it seems as if the stable has been scrapped for the time being. The Nation of Domination was racially charged in the late ’90s when they were originally formed, and WWE may have decided to put the stable on hold due to rumors of racial intolerance backstage.

Alberto Del Rio was recently released from WWE due to what some have claimed was an unprofessional reaction to a racial slur that was aimed in his direction by a social media director. With this race issue being talked about openly online currently, giving the company unwanted press. This could be why the creation of this faction has been placed on the back-burner.

Editor’s Note:
I was really looking forward to seeing these guys used well in a faction that mattered. I guess they’ll just go back to being irrelevant now. 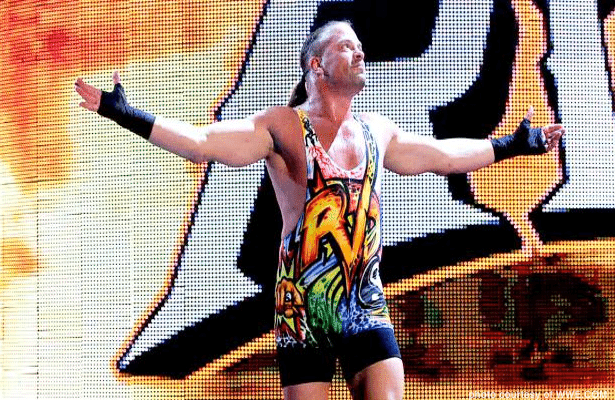