Raw Ratings Hit The Lowest In The Show’s History

This is never a good thing. According to a new report from Wrestling Inc., this week’s episode of Raw garnered the lowest ratings in the history of the show’s 25 years on the air.

Baron Corbin vs. Seth Rollins in a TLC match for the Intercontinental Championship headlined this week’s show. You can see a clip from that match below: 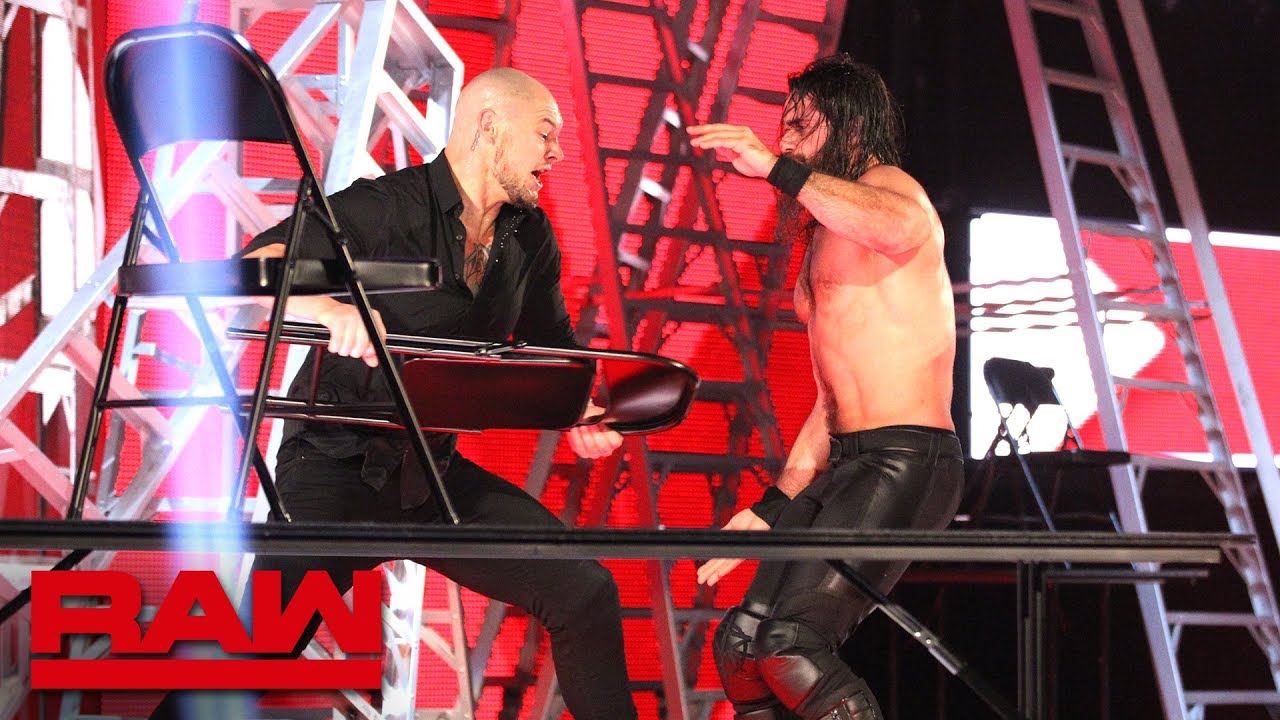 I honestly am not surprised by this one bit. Raw has been absolutely abysmal the last few weeks, and the shows that have been produced have been complete garbage. I don’t know if WWE is just trolling us for an angle against Baron Corbin, but if no one is watching, what difference does it make? 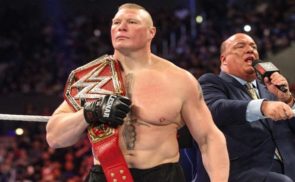 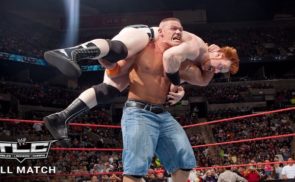