In the new issue of Wrestling Observer Newsletter, it is reported that ESPN is expected to make a major play for WWE’s Renee Young. Real name Renee Paquette, who is just 29 years old, has reportedly impressed a lot of networks with her smoothness on WWE programming.

Paquette signed with WWE in October of 2012, following her work with The Score, a Canadian sports network. During her time with The Score, Paquette worked alongside wrestling personality and writer Arda Ocal in addition to former WWE referee Jimmy Korderas. The trio were featured on the network’s “Right After Wrestling,” a program which served as a “Monday Night Raw” post-game show.

If Renee Paquette, known as Renee Young in WWE, left the company for ESPN, it would not be the first time in WWE history that a talent would make the transition from WWE to ESPN. Former WWE commentator Jonathan Coachman left WWE to begin a career at ESPN in 2008. However, as we previously reported, it appears that Coachman may very well be back with WWE in some capacity this summer. The alleged WWE return would still see Coachman work at ESPN.

It doesn’t surprise me that a major network in ESPN would make a play for Renee Young. She has been tremendous on WWE programming since her debut. Should she stay or should she go? Let us know in the comments.

*Grab this Richard Sherman parody t-shirt over at BarberShopWindow.com! Use the promo code “RUMORS” to get 10% off!* 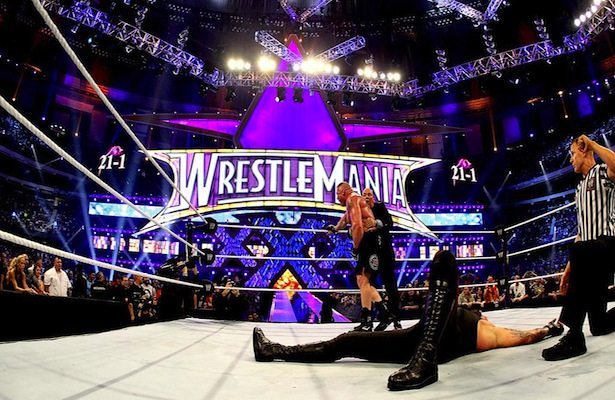 Walder’s World of Wrestling: 5 WWE Superstars Who Should Have Ended The Undertaker’s WrestleMania Streak 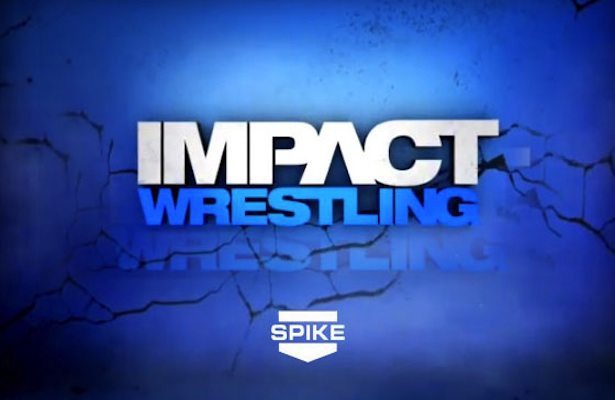