It’s time to start getting ready for Best In The World and that means we need to put a few matches together. Granted Ring of Honor likes to take its time setting these up so you never know how the build is going to go. Hopefully they at least have something good on this show, as Ring of Honor can be all over the place. Let’s get to it.

We open with a recap of the Foundation retaining the Tag Team Titles over OGK last week.

Quinn McKay talks to the Foundation, who know that was a heck of a fight. It was great, but it wasn’t pure. Therefore, every title defense from now on will be under Pure Rules.

McKay welcomes us to the show and runs down the card.

The winner gets to pick if they want to be ranked in the TV or Pure Rules division. During the entrances, Keys talks about working through the dojo to get here and LSG talks about how he is tired of hearing about the future when he is the present. They go with the grappling to start with neither being able to go anywhere. LSG goes up for a springboard but dives into a backslide for two.

Things reset a bit and Keys’ chop in the corner seems to annoy LSG a bit. A running forearm connects with Keys in the corner but he comes back with a tilt-a-whirl backbreaker as we take a break. Back with Keys cranking on the arms with a boot on LSG’s neck. LSG tries to roll up but gets caught in a German suplex for two.

Back up and LSG hits a springboard spinning forearm for a breather, followed by a neckbreaker for two of his own. The cravate stays on Keys’ neck and Rocket Bye Baby puts him down again. The Muta Lock goes on but Keys slips the hands off and grabs the rope. Keys manages to roll through a suplex for a double knockdown. They both get back up with Keys trying a rollup, only to get reversed into a cradle to give LSG the pin at 12:21.

We look at Silas Young turning on Josh Woods at the 19th Anniversary Show. Young talked about how it would be the last time Woods embarrassed him, because Young was teaching him to be a real man.

Then two weeks ago, Young cheated to beat Woods.

Young does not like the suggestion that he cheated but Woods came up to say not so fast. A Pure Rules match was made.

Survival of the Fittest is back next week.

Violence Unlimited is ready to destroy the Foundation because violence has honor.

The Foundation knows that Violence Unlimited is in over their heads in a wrestling match because they can’t cut it.

That would be Chris Dickinson/Homicide/Tony Deppen/Brody King vs. Jay Lethal/Tracy Williams/Rhett Titus/Silas Young. Kenny King is on commentary and we get some handshakes to start. Williams jumps Deppen to start and the beatdown is on in the corner. It’s too early for the piledriver though as Homicide makes the save, meaning it’s a quick history lesson on the CZW feud.

It’s off to Dickinson vs. Lethal and we take a break. Back (after seemingly nothing changed) with Dickinson shoving Lethal down, followed by an exchange of chops. Lethal manages a quick dropkick to the floor but it’s too early for the suicide dive. Homicide gets in a cheap shot though and everyone comes in to glare at each other without actually fighting. We settle down to Homicide vs. Young with commentary talking about the battle of the generations.

Homicide sends him into the corner and hammers away but Titus comes in off a blind tag. A slam sends Homicide bailing to the floor but he comes back inside so the Foundation can take turns working him over. We take a break and come back with King coming in to blast the much smaller Gresham with a clothesline. The neck crank goes on for a bit before Unlimited gets a chance to take their own turns. Gresham shoves off Homicide’s tornado DDT attempt and it’s off to King vs. Titus.

Everything breaks down with Titus getting to clean house, including blocking Deppen’s tornado DDT. A top rope knee to the back gets two on King and we take another break. Back again with Williams and Lethal picking King up for a double fireman’s carry, with Titus adding a dropkick. The rest of Unlimited comes in for the save and Homicide hits a running flip dive to take out Gresham and Williams. Lethal kicks away at King back inside but the Lethal Injection is countered into the Ganso Bomb for the pin at 19:17.

Unlimited talks a lot of trash as Lethal is carried out.

One more Survival of the Fittest video wraps things up. 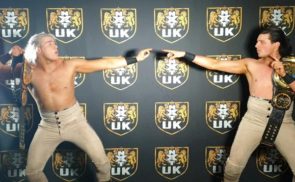 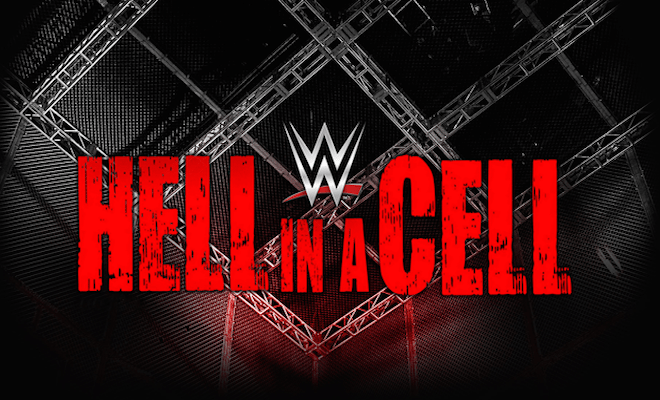