A lot of people have been concerned about how WWE is pushing Braun Strowman into the spotlight on Raw. He went from squash matches to being able to compete with Raw’s main eventers and taking four of them to take him down. That’s a huge jump to make.

What has planned for him at “Survivor Series” is important because he could end up blowing his momentum if WWE doesn’t care take of him. Apparently, WWE is doing just that because they already have some creative plans in place for him after the PPV.

According to a report from Wrestlinginc, Strowman has been featured in “Bodyslam Challenges” with The Big Show during the recent European tour.

Those challenges are expected to continue through December at WWE live events, so Big Show vs. Strowman is the feud WWE likely has planned for both men after the “Survivor Series” PPV. On paper, we knew this feud was going to take place eventually.

For over fifteen years, it has become a right of passage for the next “giant” to feud with The Big Show on WWE television. It’s important for Strowman to get the rub from Big Show, which will launch Braun into the “Royal Rumble” match well.

Do you think Braun Strowman feuding with The Big Show is a good idea? 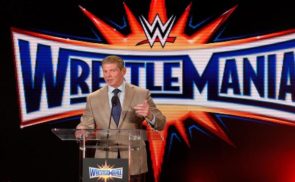 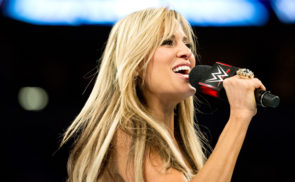