Back in June, there was some speculation about WWE officials bringing back the NWO stable with some new members. On paper, a modern-day NWO run with someone like Kevin Nash as the leader could be interesting, but it’s highly unlikely WWE officials are planning an angle that big for the stable. However, WWE does have something planned.

According to a report from RingSideNews, TicketDrew, an account that has broken more than a few stories recently, speculated on the possibility of an NWO reunion happening on WWE programming now that Hulk Hogan is working with the company again. There is a very slim chance Hogan’s return will lead to a full reunion of the New World Order on Raw or SmackDown Live, but something huge could happen on the WWE Network.

A reunion for the WWE Network would be something more to showcase the success the group had in WCW and to analyze the flaws that brought the group down. That’s been done to death over the years, but it’s never out of the question for there to be some kind of a one-off angle to see the NWO group cross paths with Th Shield for a moment of fun.

It’s a testament to the group’s importance that WWE fans still want to see the NWO: 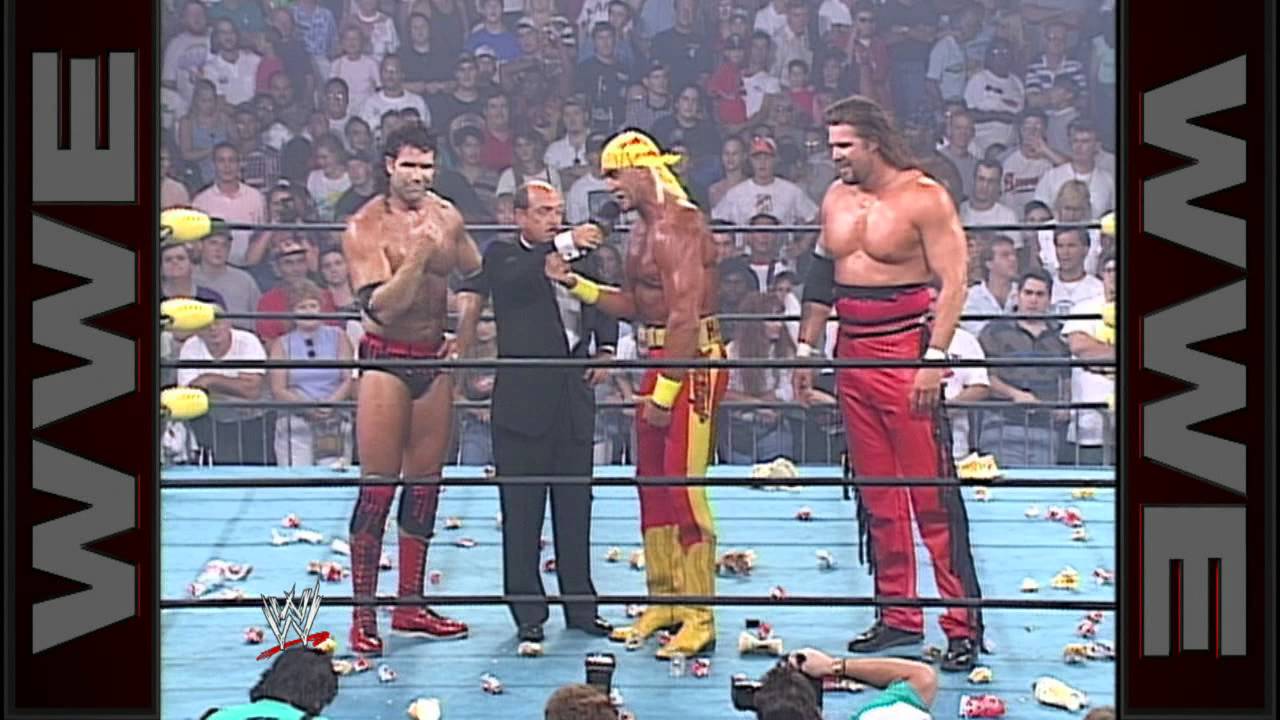 WrestleMania 31 is a great example of how WWE officials are expected to use the NWO going forward. Until Hulk Hogan makes his return to WWE television or is featured in new content on the WWE Network, it’s still unlikely for the stable to do anything major with the company. A reunion will never be completely off the table, but there just needs to be a logical reason for WWE officials to bring the New World Order back to the light.

Do you believe an NWO stable could work in 2018 with new members?

Is WWE Ending The Brand Split Due To The FOX Deal?