Wrestlers are overlooked for a variety of bias reasons. Their look, attitude, or even their history can work against them when it comes to working the indies to becoming a top WWE Superstar. However, this is an industry where cream always rises to the top.

WWE officials have historically been very picky about the kind of talents they go after, but those standards have eased up over the past few years along with the establishment of NXT. Someone like Samoa Joe is a classic example of never saying never in WWE.

When he was riding high in ROH and TNA, a lot of people thought Samoa Joe wouldn’t step foot in a WWE ring because of his build and his history as a ROH or TNA guy.

Recently, Bruce Prichard appeared on the “Something to Wrestle” podcast and confirmed those claims. During the podcast, he revealed why WWE didn’t sign Samoa Joe to a contract earlier in his career. He said the following:

“I’ll tell you why he wasn’t considered. It was because they thought he was a fat Samoan. He looked out of shape and he wasn’t the body type that Vince liked and they felt that it wouldn’t work.”

How do you think Samoa Joe would have done in WWE if he was signed earlier in his career? 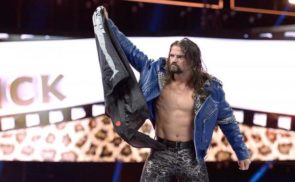 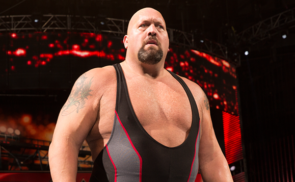